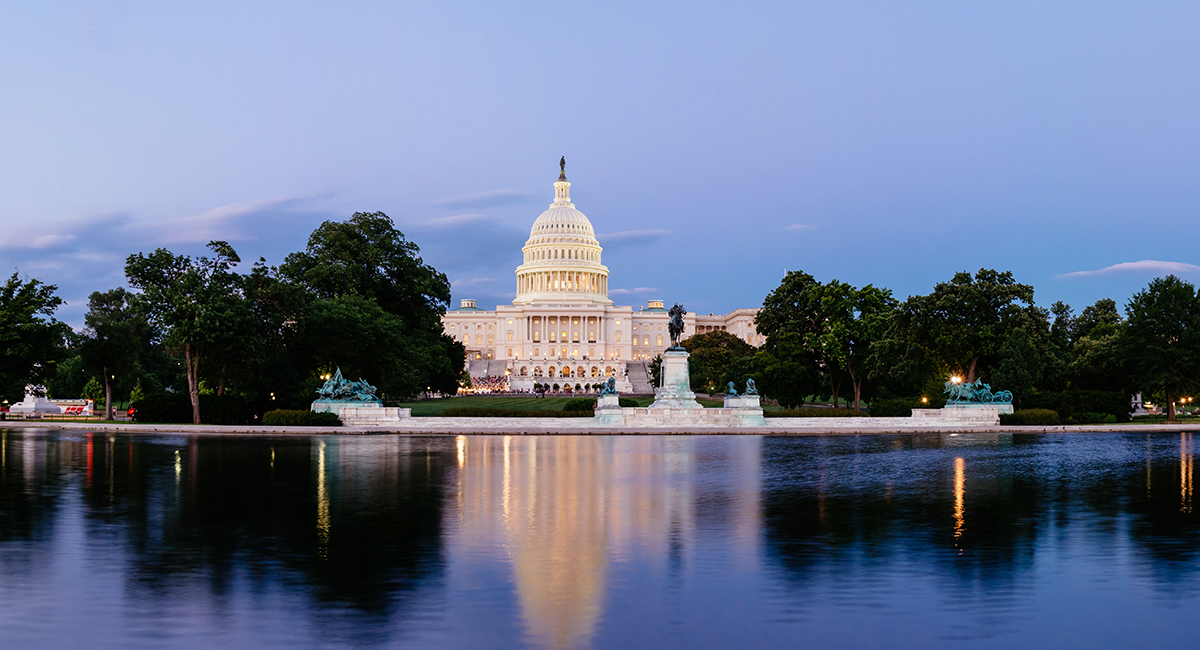 The wide-ranging budget bill passed by Congress and signed by the President includes the FUTURE Act; legislation introduced last year in the U.S. Senate to reform the federal Section 45Q tax credit for capturing and storing carbon dioxide (CO2) from power plants and industrial facilities.

The FUTURE Act represents one of the most significant energy and environmental accomplishments by Congress in recent memory. Passage of this legislation highlights the potential for carbon capture to marshal support across the political spectrum for a policy that will boost American energy production, reduce carbon emissions, protect and create high-wage jobs, and increase federal and state revenue.

An unprecedented coalition, the Carbon Capture Coalition, of energy, industrial, and technology companies; labor unions; and energy and environmental policy organizations—interests that often find themselves on opposing sides of energy policy—came together to support this legislative effort to accelerate deployment of carbon capture because of its energy production, job creation, and emissions reduction benefits.

Some key aspects of the FUTURE Act:

This legislative milestone marks the culmination of more than six years’ work by the Carbon Capture Coalition’s industry, labor, and environmental participants and their coalition partners to build support for the extension and reform of the 45Q tax credit. Their effort also helped garner bipartisan backing from the governors of Kansas, Montana, North Dakota, Oklahoma, Pennsylvania, and Wyoming who recently co-signed a letter to Congress urging action on 45Q.

Over the past several years, organizations such as the Western Governors Association (WGA), National Association of Regulatory Utility Commissioners (NARUC) and Southern States Energy Board (SSEB) have passed resolutions calling on Congress to enact legislation to reform and extend Section 45Q based on recommendations developed by NEORI and its coalition partners.

Legislators in states including Alabama, Kentucky, North Dakota, and Texas have also passed resolutions of support.

Passage of this legislation is timely: the energy economy, both in the U.S. and globally, is undergoing a profound transformation as consumers and businesses shift toward lower-emission technologies, processes, and products. This tax credit will both support and accelerate that trend by unleashing private capital to invest in the deployment of carbon capture technology across a range of key industries, including electric power generation, ethanol and fertilizer production, natural gas processing, chemicals production, refining, and the manufacture of steel and cement.

Just as federal and state incentives have effectively reduced the cost and lowered the risk of deploying wind and solar technologies, the revamped 45Q tax credit can now do the same for carbon capture technologies to the benefit of these industries, American workers, and our environment.

To dig deeper into the changes to 45Q, check out these follow-up blogs: