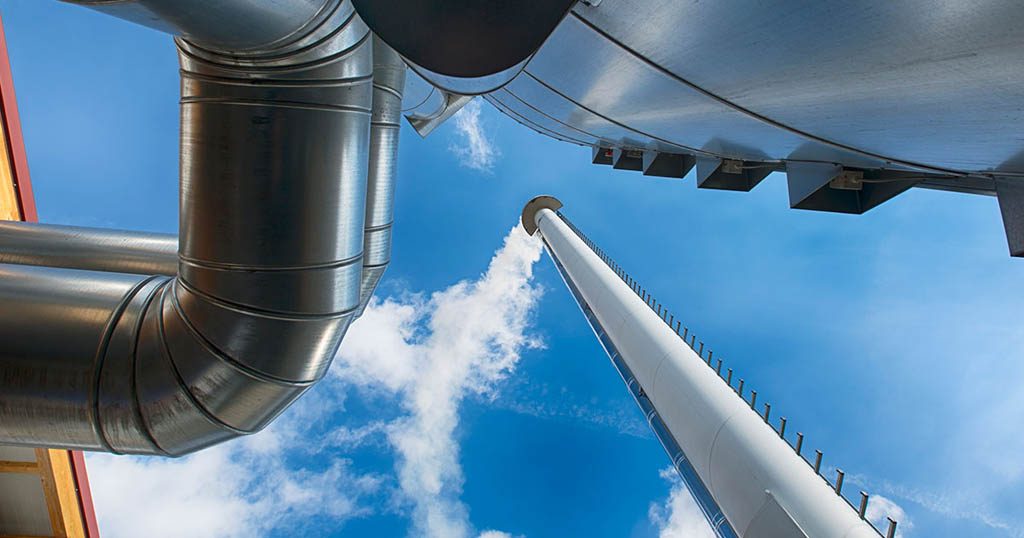 Carbon capture is an essential part of GPI’s work to achieve a zero-carbon energy system by midcentury. GPI engages a broad set of interests at the state and federal levels to increase the deployment of carbon capture projects and infrastructure. We developed a carbon capture 101 fact sheet (PDF and text below) as a starting point for learning about what carbon capture is and why it’s an important economic and environmental strategy.

What is carbon capture?

Carbon capture refers to a group of technologies that prevent industrial and electric power facility carbon emissions from reaching the atmosphere or remove carbon dioxide (CO2) from the atmosphere.

Carbon capture projects generally include the following steps depending on the project type (e.g., many projects include beneﬁcial use as part of the carbon storage process):

Why is carbon capture important?

Authoritative analysis by the International Energy Agency and Intergovernmental Panel on Climate Change (IPCC) shows the critical role carbon capture must play in achieving US and global carbon reduction targets by 2050. Carbon capture enables many industries to reduce or eliminate their carbon emissions while protecting and creating high-wage jobs.

Moreover, for key carbon-intensive industries such as steel and cement, signiﬁcant CO2 and CO emissions result from the chemistry of the production process itself, regardless of energy inputs.

Thus, carbon capture is an essential emissions reduction tool for major industrial sectors that are otherwise difficult to decarbonize.

Figure 1 illustrates that emissions from the US industrial sector are as signiﬁcant as the electric or transportation sectors.

Figure 1. Percentage of total US CO2 emissions by sector

The US has nearly a half-century’s commercial experience safely capturing, transporting, using, and storing CO2 at large-scale, with no loss of life or signiﬁcant environmental incident since projects began in the 1970s. Globally, there are 19 large-scale projects in operation (10 of which are in the US), 4 under construction and 28 projects in various stages of development. Geologic storage projects operate under existing state and federal regulations. CO2, which is nonﬂammable and nontoxic, can be stored securely in suitable geologic formations by physical and chemical trapping mechanisms. Storage sites are monitored to ensure that the CO2 stays underground and out of the atmosphere and that water resources are protected.

While carbon capture is cost-eﬀective today on a per-ton basis as part of a portfolio of other low- and zero-emissions reductions, more project deployment will lower costs further. Costs currently range from an estimated $10–$20 per ton in industrial sectors with highly concentrated CO2 emissions, $40–$60 per ton for industrial facilities with mid-tier CO2 concentrations, and $55–$75 per ton for fossil fuel-based electric power plants.

Table 1. Factors that inﬂuence the cost of capture

Learn about the GPI’s work at the state level to support carbon capture projects and infrastructure by exploring our Carbon Capture Ready resources. Learn about federal carbon capture policy priorities by checking out the Federal Policy Blueprint, a consensus document of the over 70 members from industry, labor, and NGOs that make up the Carbon Capture Coalition, which is convened by GPI. 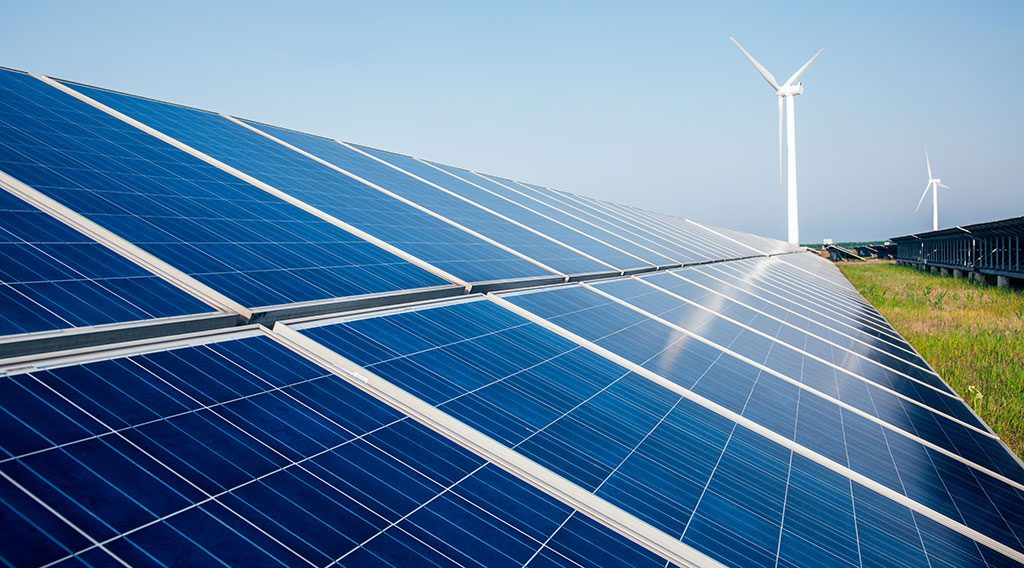