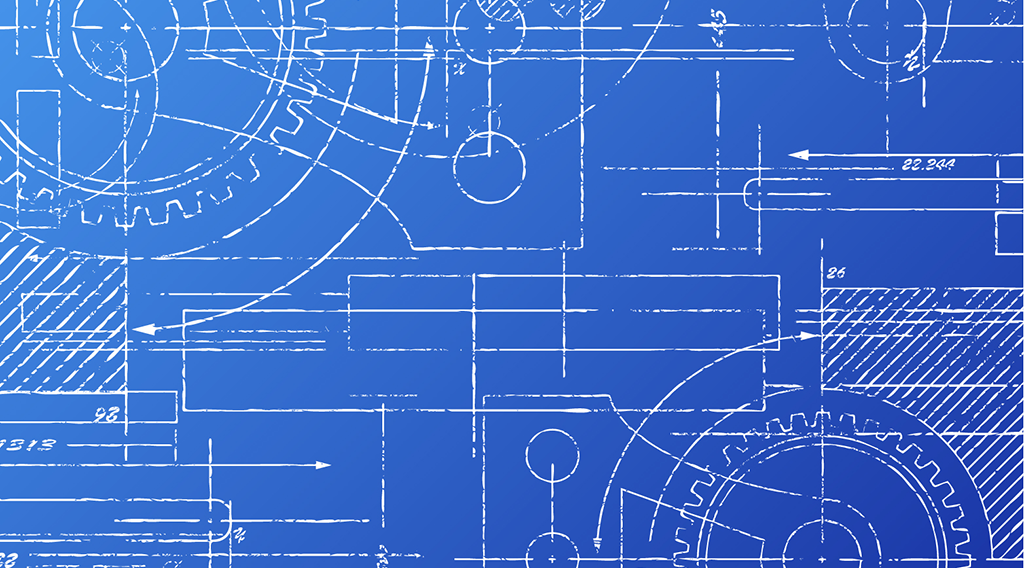 At this week’s CO2NNECT 2019 conference, the Carbon Capture Coalition (which is co-convened by GPI) released its consensus “Federal Policy Blueprint” to “articulate a comprehensive and ambitious federal policy agenda that can help achieve the goal of economywide carbon capture deployment.”

This blueprint builds on the foundational policy of the Section 45Q carbon capture tax credit passed last year by Congress as part of the Bipartisan Budget Act of 2018. The blueprint offers a portfolio of policies that would increase carbon capture deployment in key sectors of the economy, from industries like cement and steel to electric power generation. As GPI Vice President and Coalition Co-Director Brad Crabtree stated in the Coalition press release:

“Federal and state policies have succeeded in helping to scale up wind, solar and other low and zero-carbon energy technologies in the marketplace. Carbon capture needs a similarly comprehensive and ambitious suite of policy tools and incentives to achieve economywide deployment in the next decade.”

Crabtree also noted in the press release that the Coalition defines economywide deployment as a critical mass of commercial-scale capture projects developed in key industrial sectors and power generation between now and 2030.

Accelerating deployment of carbon capture is critical to achieving midcentury decarbonization goals. Carbon capture can reduce emissions in key industries and is the only technology available to manage emissions from a number of industrial processes essential to modern economies.

Given the incredible diversity and breadth of the members involved in the Carbon Capture Coalition, the release of the blueprint signals an important call for federal action on carbon capture policy and the growing support for carbon capture as a key economic and environmental strategy.