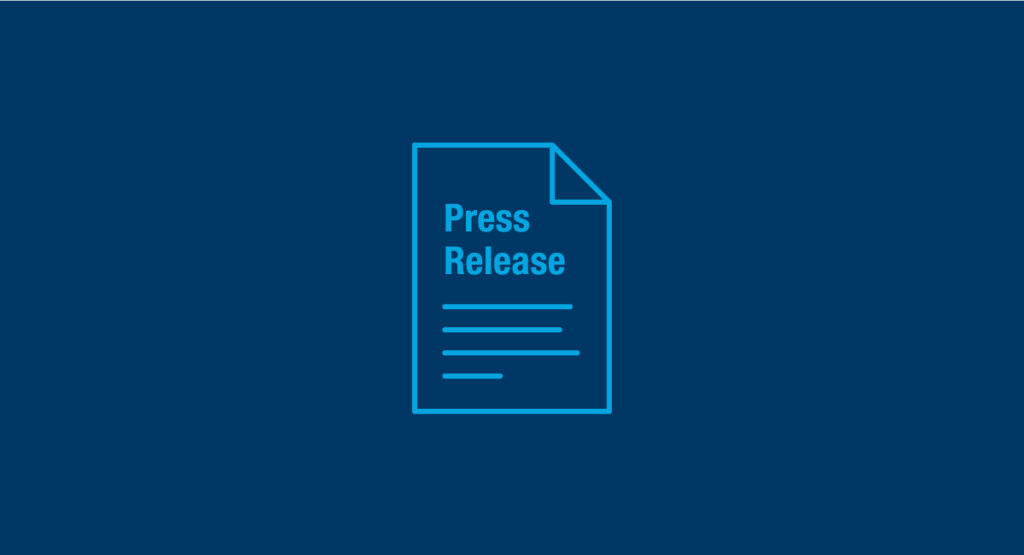 “Thanks to the leadership of Governors Bullock and Mead, the Regional Carbon Capture Deployment Initiative will bring together state officials with diverse stakeholders to focus on infrastructure build-out for carbon capture and will apply research and data to catalyze action on deployment in states through cooperative regional efforts,” said Brad Crabtree, Great Plains Institute Vice President for Fossil Energy.

The Initiative aims to capitalize on recent bipartisan congressional reform of the federal 45Q tax credit for CO2 storage and beneficial use and has been developed under the auspices of the State Carbon Capture Work Group convened by Mead and Bullock. Earlier this year, Governor Mead sent letters to 17 governors inviting their states’ participation in the Initiative.

“Phase one of the Initiative is well underway and includes baseline mapping, cost analysis, pipeline modeling, outreach to governors and state officials and identification of state, industry and other stakeholder and expert participation,” Crabtree said.

The second phase of the Initiative will launch in the third quarter of 2018 with the convening of state officials with stakeholders and technical experts in the two regions. Phase three, planned for late 2018 and beyond, will focus on modeling and planning support of project deployment. Participating state officials, stakeholders and technical experts will also work to identify federal and state policy options for closing remaining cost gaps for specific capture and pipeline projects after accounting for the 45Q tax credit.