Cellulosic Fuel Production Surges in August, But Not From Ethanol 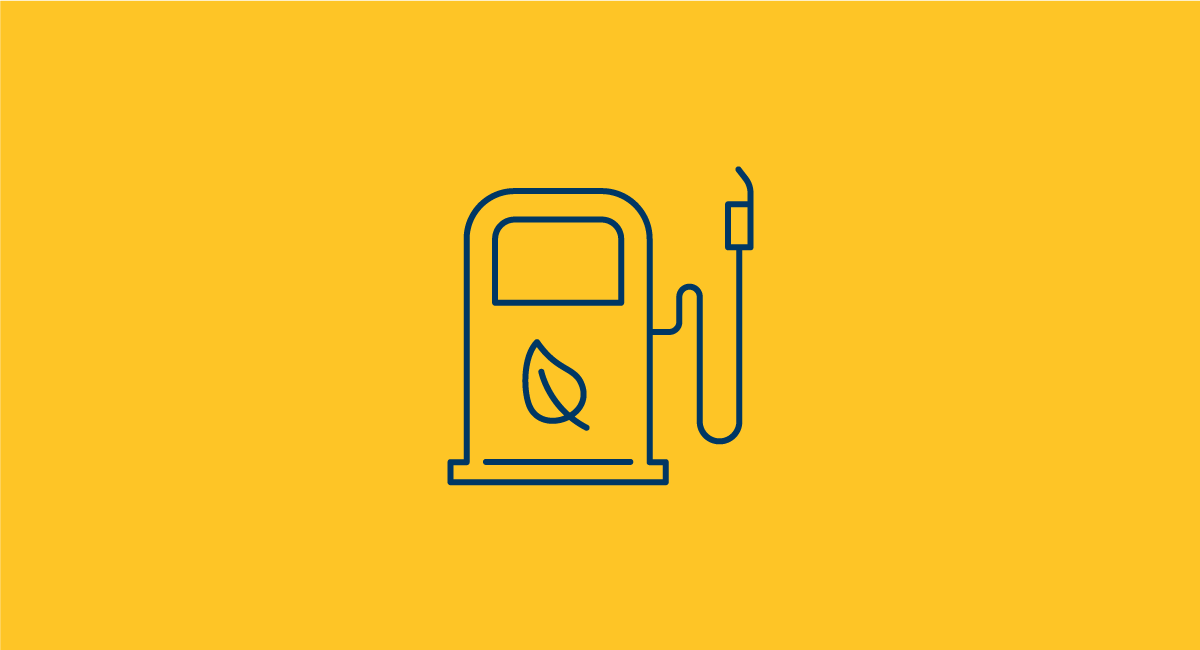 According to data from the Environmental Protection Agency (EPA) the month of August recorded the highest amounts EVER for cellulosic units of fuel under the Renewable Fuel Standard (RFS). What might surprise many is the units of cellulosic fuel were not from liquid biofuels like cellulosic ethanol or renewable gasoline but from….drumroll please……renewable compressed natural gas (CNG) and renewable liquefied natural gas (LNG) or biogas that has been cleaned and compressed for use as a transportation fuel. 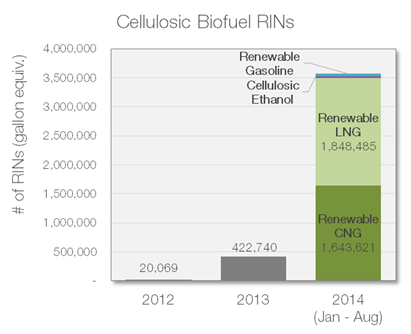 So why is August the first month we are seeing such large volumes of cellulosic fuel and why is it coming from biogas feedstocks? I first wrote about this topic in a previous blog. You can read more here. Essentially in July EPA published a final RFS rule that allows a number of biogas-based transportation fuel pathways to generate cellulosic RINs. Previously biogas could only be used as an advanced biofuel. You can find more background about the RFS and biogas here and here. The July rule also clarified several important technical aspects of certifying biogas as a compliance fuel for the RFS. A few of those clarifications include: 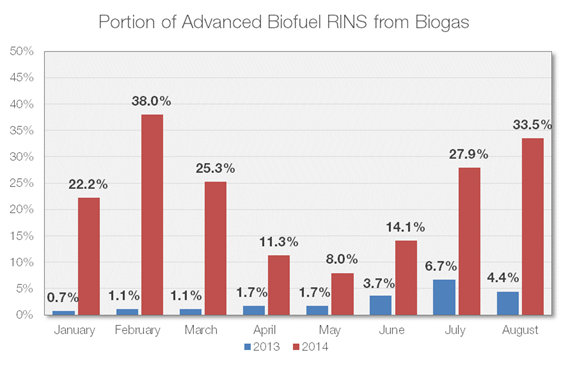 Whether biogas is the feedstock for advanced or cellulosic fuel one thing is clear – the deployment of biogas for transportation fuel is increasing an impressive rate. 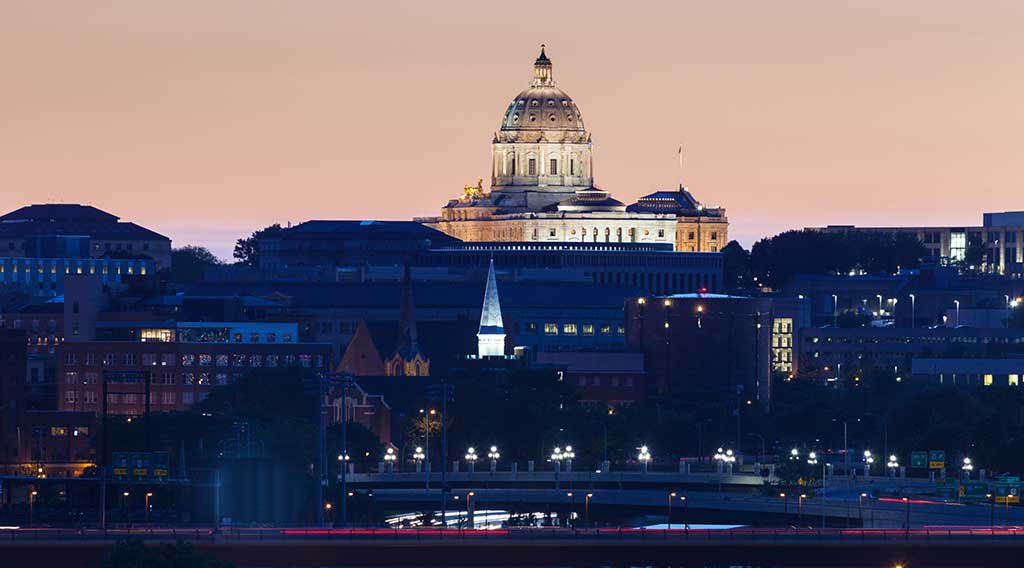