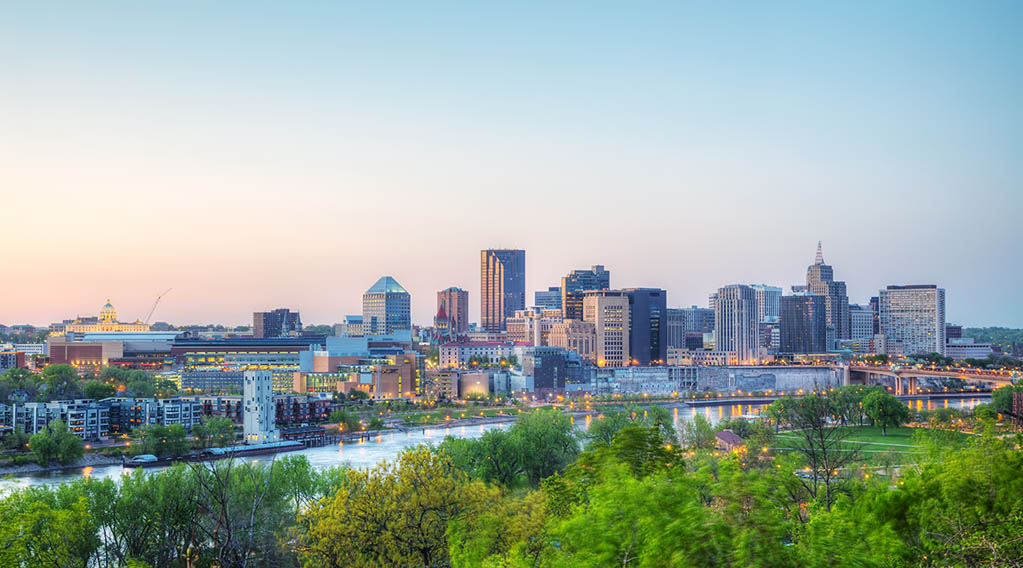 Cities have a greater ability than they realize to bend the emissions curve toward a low-carbon future. From zoning, to line-items in the city budget, to projects included in a capital improvement program; there are touchpoints in the regulatory, policy, and planning authority of local governments that can be leveraged to ­influence carbon emissions within their jurisdictions.

The key to cities making the biggest impact on emissions is understanding both where their emissions come from now, and where they’ll come from in the future so that efforts can be directed to the highest impact opportunities while avoiding duplicative efforts. For example, if a city is in the territory of an electric utility that already plans to decarbonize over time, the city might prioritize efforts in other areas to ensure additional gains in emissions reductions.

Over the past year, the Great Plains Institute (GPI) has been working with more than two dozen Minnesota cities to incorporate energy and climate into planning documents. Through this process we have collected and organized data that includes energy consumption and associated greenhouse gas (GHG) emissions of transportation, as well as commercial and residential buildings for communities across the state. This information is incredibly valuable to help cities think about how they can achieve major GHG reductions.

The first stage of this approach is to develop an existing conditions report that describes energy patterns for a community, referred to as a city emissions profile. This includes analysis of consumption trends across sectors, identification of biggest emissions sources, as well as analysis of local solar and wind resource potential.

There are many different city types and sizes, resulting in some variation of city emissions profiles. The emissions profiles can be analyzed in two ways: by sector, which includes residential, commercial/industrial, and transportation; and by energy type – including electricity, natural gas, and transportation fuels. This information is then used to create profiles of cities and categorize them based on their unique characteristics.

Looking at an emissions profile by sector allows cities to be categorized based on dominant emissions sources. For instance, a regional economic sector might have a relatively high share of emissions coming from its commercial sector, whereas a suburban community may have higher residential and transportation emissions.

The Role of Electric Utilities in Evaluating City Priorities

From an energy type standpoint, a city’s electric utility can make a big difference regarding which actions cities should undertake. For instance, a city in the service territory of an electric utility with ambitious plans to decarbonize its generation mix may want to focus greater attention on future emissions scenarios versus current emissions when making decisions on priorities. This would mean focusing actions on transportation, space heating, and industrial processes, since those would likely be greater contributors to emissions (vs. electricity) in such a future scenario.

On the other hand, a community in a service territory where the electric utility has a relatively high emissions factor and no announced plans to improve its mix, would likely find it more impactful to focus on zero- and low-carbon electricity options (e.g., renewables) and efficiency options.

Xcel Energy is the largest electric utility in Minnesota (a regulated state) and serves many of the cities we have been working with. Other communities are serviced by either cooperative or municipal utilities that typically purchase power from larger generation and transmission companies. Currently, electricity is the major source of emissions relative to natural gas and transportation for most of the select communities, as seen here in figure 1: 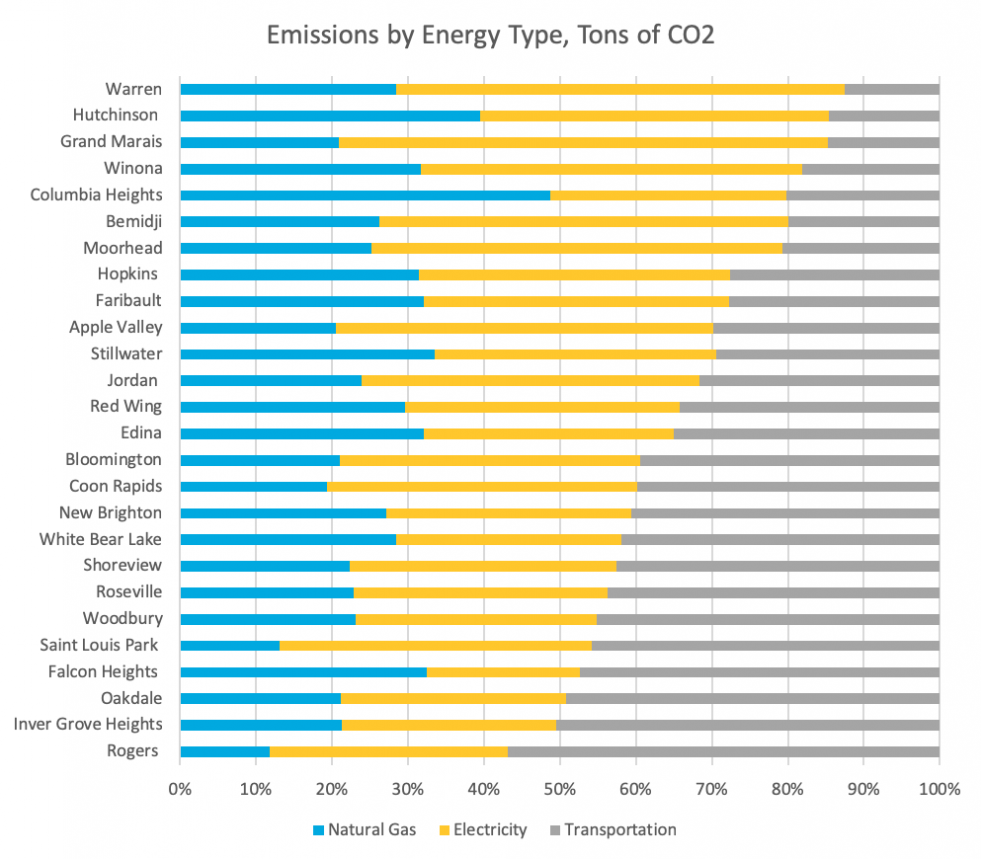 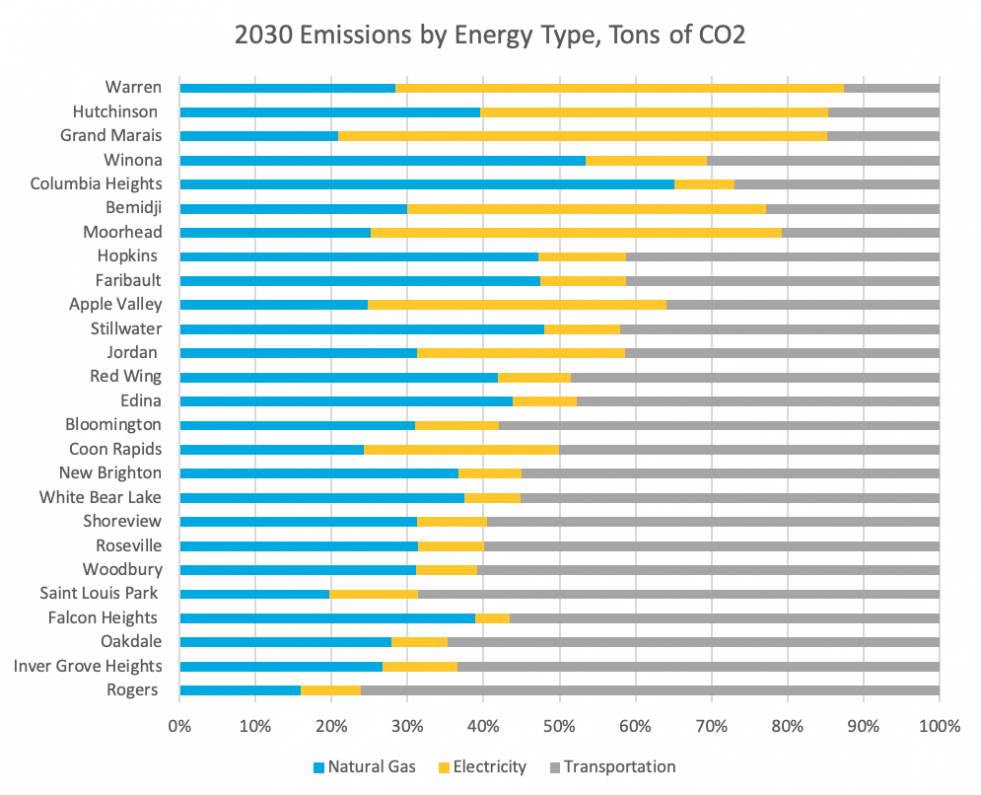 This chart makes it clear that communities within Xcel Energy service territory (more so than GRE) should focus on future emissions scenarios rather than current emissions. In doing so, there will be a more realistic picture of where to focus policies and actions to make meaningful reductions and avoid duplicative efforts.

While communities within territories of utilities that have decarbonization plans can still set renewable energy targets, they should focus on realistic in-boundary goals and additionally, taking into consideration future emissions scenarios, to have the greatest impact.

Communities that choose to focus on in-boundary renewable targets could also seek opportunities to work in partnership with their utility to advance grid modernization that would enable broader adoption of distributed energy resources and improve local resilience. Communities have largely not been involved in grid modernization conversations; however, they are emerging as a key stakeholder as they look to customize energy use in their communities in alignment with energy/climate goals and actions. Local renewable initiatives offer additional co-benefits to communities, like job creation and workforce development, economic value to residents, and grid resilience.

There is significant opportunity to reduce emissions from transportation fuels and natural gas used in buildings and industrial processes. Some examples of the increasing opportunities include:

Some communities face challenges from policy, regulatory, and contractual hurdles that are difficult to overcome, making it especially difficult if a significant percentage of their emissions profile comes from electricity. Many instances occur where local governments find themselves in restrictive contracts that extend out 20 to 60 years, making it unlikely for those communities to achieve meaningful progress toward climate goals. Right now, there are not a lot of options for these communities, but as more local governments find themselves in the same situation, they may be able to work cooperatively toward a solution.

An Opportunity to Prioritize Action for the Greatest Impact

Cities are critical players in reducing global greenhouse gas emissions. Many are new to tackling this challenge and it can be daunting to know where to begin. By assessing the landscape of complementary efforts and potential collaborators, and evaluating data on current and future emissions and energy resources, cities can begin to refocus priorities on more manageable and locally beneficial actions. This approach will help cities prioritize actions with the greatest impact toward their energy and climate goals while positioning them to pursue opportunities that can benefit their communities in the future.

This blog originally appeared on meetingoftheminds.org 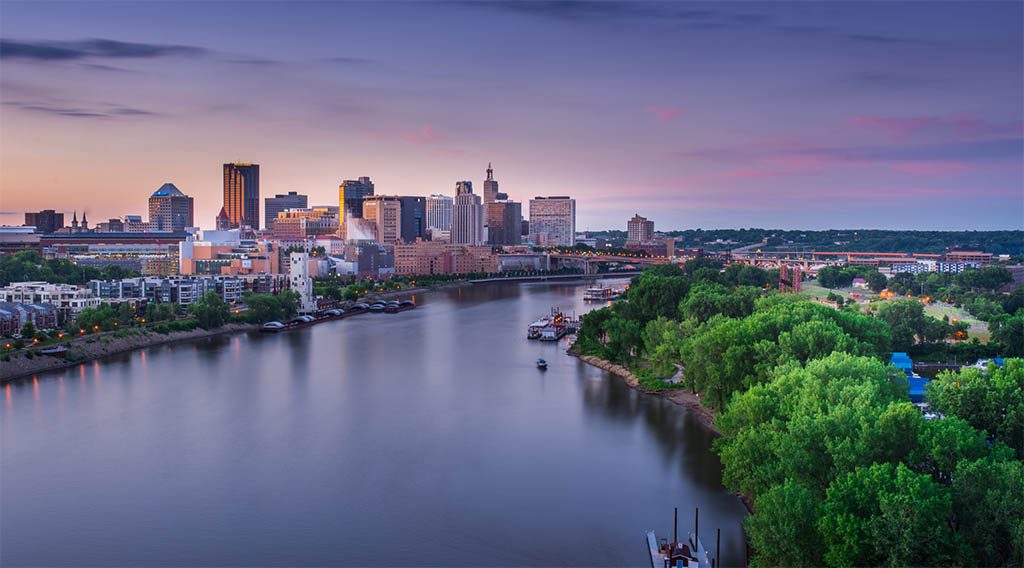 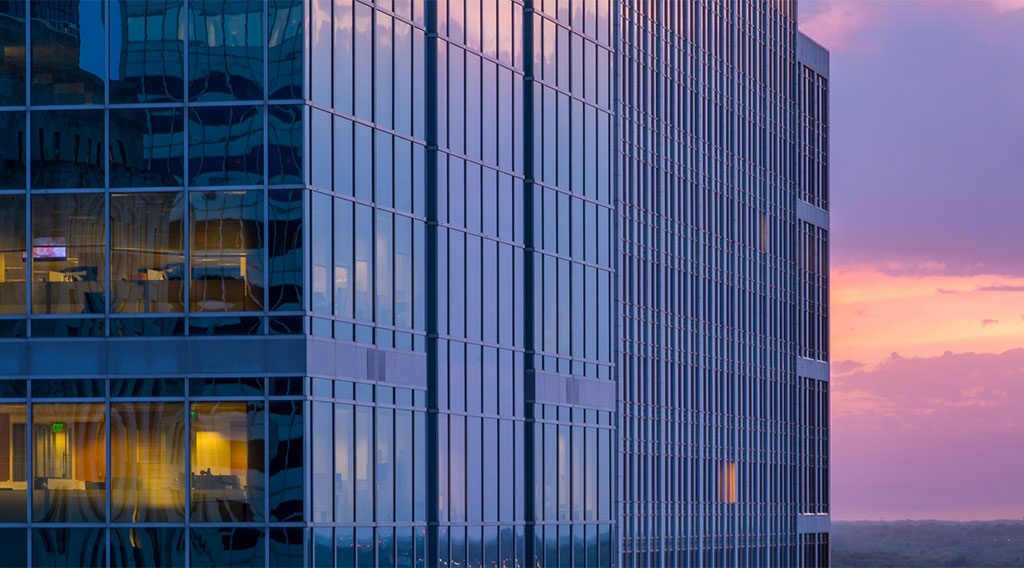