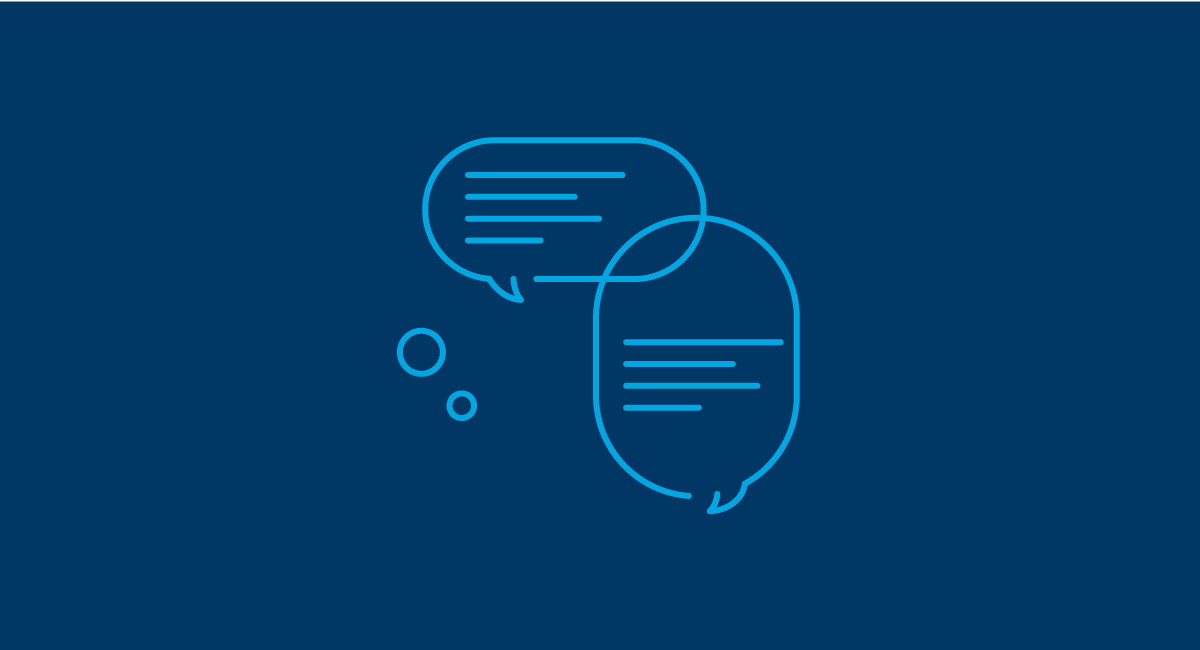 When my family first arrived to the U.S. from Guanajuato, Mexico, through the implementation of the Immigration Reform and Control Act of 1986, my father was the only one who could speak any English. Communication within our Minnesota community was almost nonexistent.

The language barrier not only disconnected us from our community, but also made it difficult to understand what resources were available to us and how to access them, such as obtaining an adequate living space and sending their kids to school. Some of Minnesota’s immigrant residents are still facing these obstacles.

I recently co-facilitated a focus group, in partnership with the City of Austin and the Austin Welcome Center, to engage immigrant communities as part of an update to the comprehensive plan of Austin, Minnesota.

Through the comprehensive plan process, Austin is engaging residents to gather input for the vision of the city. Austin has identified climate resilience as an important element of its comprehensive plan. Because low-income and immigrant groups are particularly vulnerable to the impacts of climate change, the City sought to engage immigrant residents to solicit input on how the city can focus its efforts to minimize risk.

BP 29 aims to increase social connectedness through consistent and direct engagement and capacity-building of communities that are generally underrepresented in community discussions.

Such engagement enhances sustainability and resiliency in the community while addressing the concerns and priorities of vulnerable populations. It also ensures the right resources and services will be provided, especially for those who need them the most, by engaging them in community planning processes, where historically they have been excluded.

The Welcome Center is a non-profit organization that recognizes that the demographics in Minnesota cities are changing and that embracing the change serves as the foundation for an inclusive and strong community. Welcoming new residents who serve as a strong labor force to Austin, and providing guidance and services, the Welcome Center is perceived as a safe space by many of Austin’s immigrant community.

Five Karen women, primarily from southern and southeastern Myanmar, participated in the focus group. Their families, like many others, immigrated to Austin due to the job opportunities presented by the manufacturing sector. The group discussed climate and weather related issues, language barriers, the families’ experiences as renters, along with other challenges they face living in Austin.

Vulnerable populations are more sensitive to climate change due to lack of resources and services that aid climate adaptation and resiliency. These individuals include immigrants, people of color, Indigenous communities, those living with a disability, young and older residents, and those in poverty. To adequately develop a city climate change resilience strategy, we must first understand how institutionalized systems fail to support these populations.

Language barriers were identified by the focus group as the leading cause of current obstacles. With a relatively high percentage of non-English speakers, there has previously been little effort on the part of the City to reach out to these residents to increase participation in city planning discussions.

Having such discussions could aid in identifying and raising awareness on what vulnerable populations need from their city officials.

The transportation system in Austin, SMART, is currently not easily accessible to residents that cannot speak English. Residents of Austin are able to call in and request a pick-up location, but if you don’t speak English or the person on the other side doesn’t know your language, the system is not accessible. Focus group participants were also unaware of some of the existing bus routes, which are only accessible in English only handouts and on the SMART website. As a result, some participants walked or car pooled the day of the focus group, and one individual walked over an hour to reach the Welcome Center.

As summers become warmer, many participants were concerned that using their air-conditioners would be unaffordable since they already experience difficulty paying high energy bills. Although Austin Utilities has several rebates to help residents improve home energy efficiency, it is difficult for immigrant residents to take advantage since they are not aware of the programs (information is only available in English) and are often renting, leaving energy investment decisions to landlords.

The Atlantic published a June 2016 report on the high energy expenses faced by households living in poverty. In Mower County, where Austin, Minnesota is located, homes below 50% of the Federal poverty level spend 32.5% of income on energy. Stated in the report, experts believe that energy costs above 6% of a household’s income is unaffordable.

A likely result from climate change is an increase in heavy rain events. Although Austin has taken action to reduce flooding from the Cedar River, there is still a risk of flash and basement flooding. Poor housing quality was identified as a major problem in our discussion. One focus group participant described how flooding is an issue in her apartment every time it rains. One bedroom in her apartment has become unlivable and the family’s carpet remains moist even when there is no rain. Given the language barrier, the participant is unable to see adequate action taken by her landlord.

Despite the negative issues discussed, the focus group identified the Welcome Center as a safe space for their families. Interpreters are available and the Welcome Center is their main source of information for city news and resources. Participants noted that any place in Austin that lacks an interpreter poses a significant challenge.

Participants’ concerns such as utility costs and easy access to transportation are critical topics to address in discussions on climate change since the vulnerabilities they pose are some of the greatest threats from climate change.

As a follow-up to the Welcome Center discussion, Holly Wallace, Planning and Zoning Administrator of the City of Austin, who also participated, will be working with the interpreter who attended the focus group to ensure that solutions are found to problems that were raised. She intends to address the miscommunication on transportation and utility services, as well as existing conflicts with landlords. Wallace has also asked the fire and police departments to provide the Welcome Center with materials on emergency and weather-related concerns so that they can be available for distribution to all families.

In addition, improved outreach and communication will help increase awareness of utility and energy rebate programs for all residents. Not only will residents benefit from savings, but the city will be a step closer to achieving energy savings goals. Addressing language barriers can also ensure accurate communication on proper protocol and shelters available if an extreme weather event were to occur.

It is essential to bring all voices and perspectives to the table in the decision-making process on how to move forward in guarding our cities from threats to increase resiliency against climate change.

Equity needs to be discussed because it is ever more apparent that not everyone faces the same challenges or intensity of impact from climate change. We need to realize that some people aren’t signing up for programs because they are shy or don’t care about climate change, but because unknown barriers could be present. City officials need to start asking if they are intentionally and effectively engaging all residents in planning processes. They need to step back and become aware of the concerns and priorities of all communities.

Increased awareness and conversation are leading the way in creating a sustainable environment for all to have the opportunity of economic prosperity in Austin. The focus group was a safe place to raise concerns and connected residents with a city official who was able to address existing problems.

We hope to see other Minnesota cities follow Austin’s lead in incorporating GreenStep Cities’ BP 29. Addressing vulnerabilities, racial disparities, and equity will not only protect our communities, but also move energy and sustainability goals forward.