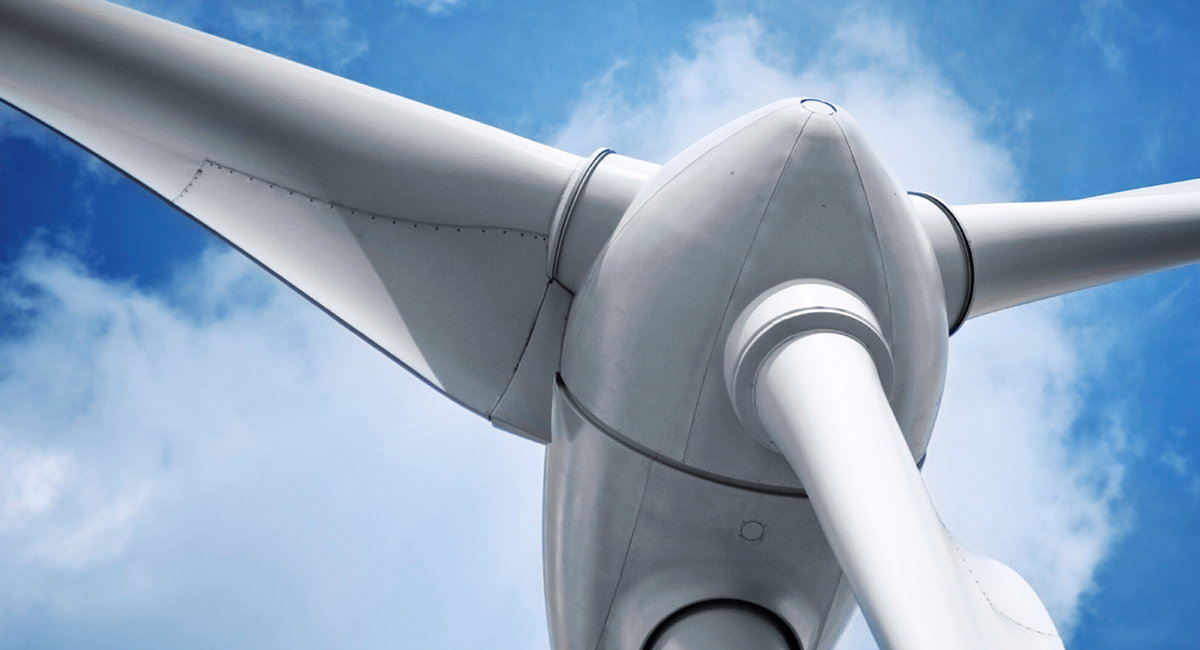 Those who have lived in the Midwest a long time may remember the power line fights of the 1970’s, when farmers across Minnesota organized against electric transmission development. One large project required deployment of half of Minnesota’s highway patrol troopers to complete construction. One reason for the controversy back then was infrastructure projects were planned behind closed doors with minimal regulatory oversight. Also, many transmission lines at that time received criticism from the environmental community because they were connected to coal plants.

Thankfully, developing electric infrastructure projects today is a much more open process. Region-wide transmission planning has improved and is now open to all stakeholders, including environmental and consumer advocates. Additionally, state regulators hold robust public hearing processes to include local communities in siting lines, and work to ensure that projects are needed before approving them. Finally, most new transmission today connects to wind farms and can help lower electricity costs for consumers.

The Badger-Coulee transmission project, shown in Figure 2 as the dotted line, is a product of these improvements. It is a 345 kV electric transmission line jointly being developed by Xcel Energy and American Transmission Company. The project is designed to bridge a gap in southwest Wisconsin’s high voltage power system, connecting the cities of LaCrosse and Madison. It was identified from a nearly decade-long collaborative planning process overseen by the region’s electric grid operator, the Midcontinent Independent System Operator (MISO), and endorsed by a group of Midwest state governors. It is supported by the Madison Chamber of Commerce because it is expected to mitigate future electricity cost increases and boost the local economy, and has support from the environmental community because of its clean energy benefits. The project is estimated to cost $550 million, but an innovative cost-sharing arrangement developed by MISO requires Wisconsin to bear only 15% of the expense.

The expected savings generated by Badger-Coulee are well in excess of its cost over the project’s lifetime. This was calculated through a collaborative MISO-led modeling exercise that evaluated the project (along with a group of other transmission projects across the region), against a wide range of future scenarios. The most conservative scenario, assuming a near-zero growth rate and no new environmental policies, found that savings from the portfolio of projects exceed costs by a ratio of 1.6 to 1. Benefits will be much higher if electricity demand grows or if new environmental policies are implemented, such as the Clean Power Plan carbon rules under development by the U.S. Environmental Protection Agency.

These benefits arise because Badger Coulee will transfer lower-cost energy from the west, mostly wind, to Wisconsin consumers. Wind energy lowers wholesale electricity prices because wind farms don’t have to purchase their fuel like a coal or gas-fired power plant, and because of a federal production incentive. Minnesota, Iowa, and the Dakotas have among the most cost-effective wind in the country; 2013 power purchase agreement prices in the region were $27 per megawatt-hour, less than half the equivalent price in the northeast. Because Minnesota generates a large portion of its energy from wind, its wholesale electricity prices are significantly lower than the regional average (see Figure 3).

Wind energy development continues to outpace our grid. As a result, power lines are overloaded and operators curtail wind farms. This raises costs and jeopardizes states’ abilities to comply with their renewable energy laws. In 2014, 6.7% of potential wind energy in the region was curtailed, up from 5.9% in 2013. There currently is 2,750 megawatts (MW) of wind capacity directly dependent on Badger Coulee’s construction (Wisconsin’s peak electricity demand is 18,000 MW). More than half of this wind is already built and connected to the grid on a conditional basis, subject to frequent curtailment. The remaining 1,250 MW have made contractual commitments to move forward and are waiting on Badger-Coulee.

As our energy system continues to lower its environmental footprint, keeping costs low requires approval of the Badger-Coulee transmission line. Regulators at the Wisconsin Public Service Commission are expected to rule on the project in April. We recommend they vote yes.