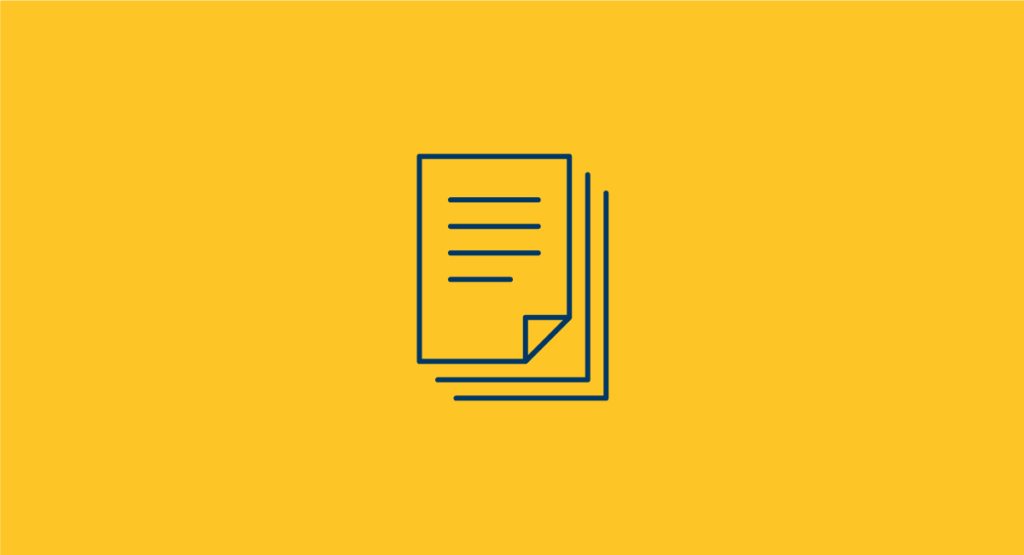 A recently formed governors’ group aimed at advancing the development and deployment of carbon capture projects and CO2 pipeline infrastructure across the United States sent a letter to Congressional leaders today urging passage this year of the bipartisan Utilizing Significant Emissions with Innovative Technologies (USE IT) Act, S. 2602.

The governors note in their letter that the USE IT Act complements the recent landmark reform of the federal 45Q tax credit for CO2 storage and beneficial use of carbon capture by providing federal research and development (R&D) support for next generation carbon utilization and direct air capture technologies.

A detailed overview of the USE IT Act can be found on the Carbon Capture Coalition website here.