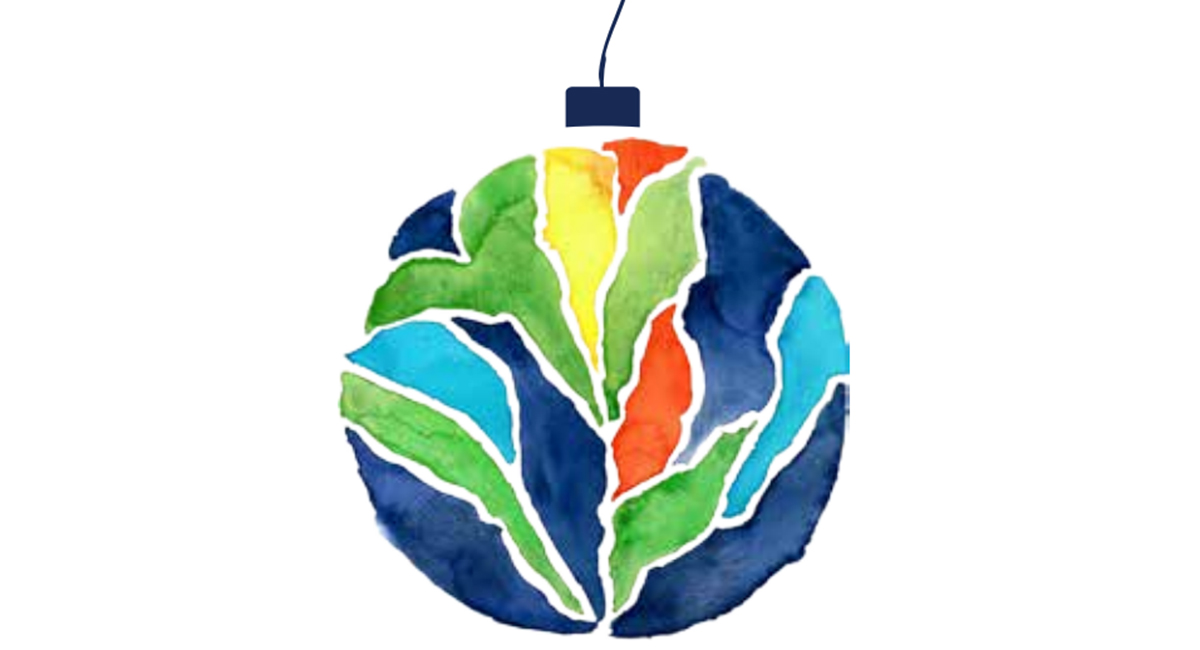 The Great Plains Institute clan (and our projects) has grown a lot this year, and wow, have we been busy! We’re sure you have wondered,  “What’s all the hustle and bustle over there?” This holiday letter is meant to celebrate some of our successes of the last year, so let’s look back:

We have had a number of new additions to the GPI staff this year. Most recently Connie Volcke and Matt Prorok joined us. Connie is our new Executive Assistant and Matt is a Policy Associate working on the Electric Grid Project.  Earlier in the year, we welcomed Amira Hamdon, who is taking the EV world by storm and Maddie Nordgaard, who is our MN GreenCorps member. And I joined the GPI team in fall as a Digital Communications Fellow.

As some of you may have heard, we are the home for Drive Electric Minnesota (DEMN).  Always full of energy, the DEMN team spent the year working with utilities, auto dealers, and others to figure out ways to sell EVs, challenge EV owners to lower their carbon footprint, and deploy plug-in charging infrastructure. We led a team that organized Minnesota’s largest Drive Electric Week event to date and created an app that helps EV drivers locate zero emission charging stations.

After three years of building support, the Bioeconomy Coalition succeeded in 2015 when the Minnesota state legislature passed the Bioeconomy Production Incentive, its signature priority. Minnesota is now positioned as the best place in the world for bioeconomy projects (e.g., renewable chemicals). This policy is already achieving results with the announcement of a new $70 million biobased chemical facility from Sweetwater Energy in Mountain Iron, MN.

Along with our friends at Argonne National Lab, GPI developed new components for the world’s premier tool (the ‘GREET model’) to calculate lifecycle greenhouse gas emissions from transportation fuels and is currently working to create new components for other applications. GPI works to make the GREET model a more robust and user-friendly tool and produced a number of online tutorial videos for official use by Argonne that can be viewed here.

“What about the Midwest Power Sector Collaborative (MPSC)?” you might ask. Its original goal, in 2011, was to inform U.S. EPA as to what should comprise a greenhouse gas emission reduction rule, and then to provide comments on the proposed Clean Power Plan (CPP). More recently, the MPSC provided additional comments to EPA on a “trading ready” approach to Clean Power Plan (CPP) compliance, and has (along with MSEER) been credited by EPA for the trading ready concept being incorporated into the final CPP.

In addition, GPI played a major role in the national discourse surrounding the Clean Power Plan(CPP). GPI staff and consultants have been asked to speak to numerous groups and conferences throughout the country, including the National Conference of State Legislators, the National Association of Regulatory Utility Commissioners, the Environmental Conference of the States, and the Georgetown Climate Center. Check out this video briefing on the Clean Power Plan to learn more.

We’re also working to envision and develop a new way of regulating electric utilities that is more customer-centric and sustainable. In Minnesota this is through the e21 Initiative, which is working on implementation of the recommendations the stakeholder group released in 2014. The group is developing a series of white papers for release in 2016 that address performance-based regulation, grid modernization, and integrated system planning and will help inform policymakers and regulators as they consider moving toward a new framework.

In 2015, Metro CERT launched the inaugural year of the “Clean Energy Accelerator,” a program that identifies and provides technical assistance to communities that are motivated to implement a clean energy project. Over 10 projects received in-depth assistance with deploying clean energy at the local level.

We’re also happy to report that Green Step Cities, which helps cities achieve their sustainability and quality-of-life goals, has really taken off in the last year. There are now 90 cities and one tribal nation enrolled, representing over 36% of the state’s population, and increasing completion of best practices by 1/3 over the last year.

And finally, we held our first annual Energy Innovation Celebration which gathered over 250 people from the ‘Better Energy’ community through a series of events to explore, share and celebrate a vision for advancing positive change on energy and climate. We’re excited for next year’s Celebration and hope to see you there!

To cap off a wonderful year, we would like to extend a heartfelt thank you and a “Happy Holidays!” to all of our friends, partners, and colleagues who have played such an important role in making 2015 an impactful year.

We look forward to working alongside all of you in 2016.