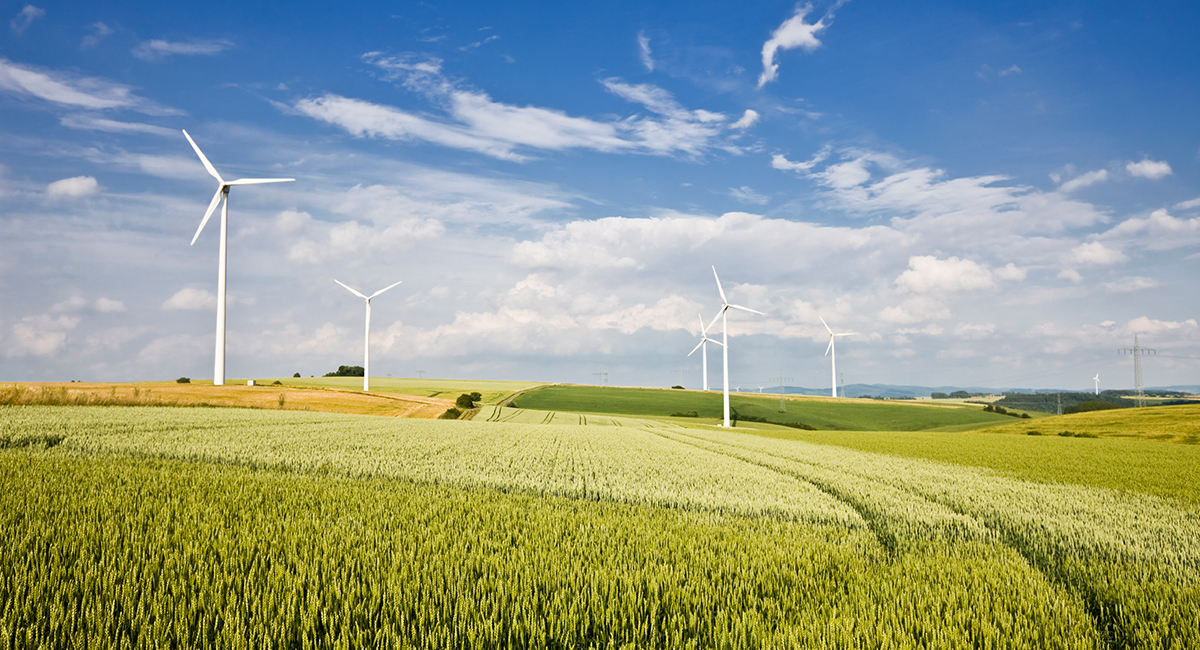 Over the last decade and a half, there has been a significant increase in renewable energy generation in the United States. Many states and communities consider renewable energy investments as an opportunity to stimulate local economic development.

For example, wind power plants tend to be sited in rural areas that are struggling to stimulate economic growth. Costs to develop a wind power plant average nearly $2,000 per kilowatt installed, or hundreds of millions of dollars for a typically-sized wind plant. Much of this investment stays relatively local, including local construction crews as well as operations and maintenance staff. Many components of a wind turbine, including blades, towers, nacelles, and cement are difficult to transport and sourced locally when possible.

We undertook an analysis to investigate the local economic effects of wind energy investment. To do this we assembled a dataset that matched county-level employment data from the Census Bureau with installed wind capacity data from the Energy Information Administration from covering the United States from 2000-2016.

We find that on average over this time, counties with wind generation experienced an employment increase of 1% for every 100 megawatts installed, relative to counties without wind capacity. This is equivalent to roughly 100 net jobs for a typical rural county.

These gains show up primarily in the construction, manufacturing, and trade, transportation, and utility sectors, with the majority showing up in the construction sector. Other industry sectors did not show significant effects. The relative county-level employment effects are summarized in the following table:

For comparison, the National Renewable Energy Laboratory (NREL) built a Jobs and Economic Development Impact (JEDI) model to perform similar estimates for hypothetical energy projects.[1]They estimated a similar 100 MW wind plant sited in Colorado would generate 412 jobs through direct and induced economic effects of the investments, compared to the roughly 100 jobs we estimate. This difference can be attributed to a couple factors. First and foremost, our model estimates job impacts at the county level; all job impacts associated with a wind project that occurs outside the county will not be picked up by our model. Therefore, we see our results as a lower bound measuring the most-local job impacts. We believe our results are most relevant to a local stakeholder interested in the effects on their county.

Second, the economic multipliers used in a model like NREL’s JEDI typically do not incorporate demand dynamics in the labor market responding to a large local investment like a wind farm. This includes the possibility of an increase in wages due to increased demand for local jobs, which would have a dampening effect on job creation. Furthermore, the JEDI model estimates job creation specific to that project; governments typically are more interested in net job creation. For example, if an employed worker switches sectors to work on a wind project, the JEDI model will count that as one job, even though no new net jobs were created. Our model accounts for these market and net job effects at the county level.

The econometric model that we developed to estimate these effects includes time and county fixed effects. This controls for macro-level fluctuations over time that impact job statistics, including for example the large economic recession in the late 2000’s. The county-level fixed effects control for differences associated with counties that are more likely to receive wind investments. This includes the phenomena that poorer, rural counties tend to be in windy areas and tend to be more likely to permit wind development compared to wealthier, urban counties. Not controlling for this likely would lead us to overestimate total jobs created.

Regarding next steps, this dataset can allow us to break down and analyze average employment effects by region, as well as look at impacts from other energy generation sources. This includes local economic effects of utility-scale solar, as well as effects on local jobs from coal plant retirements. Stay tuned. 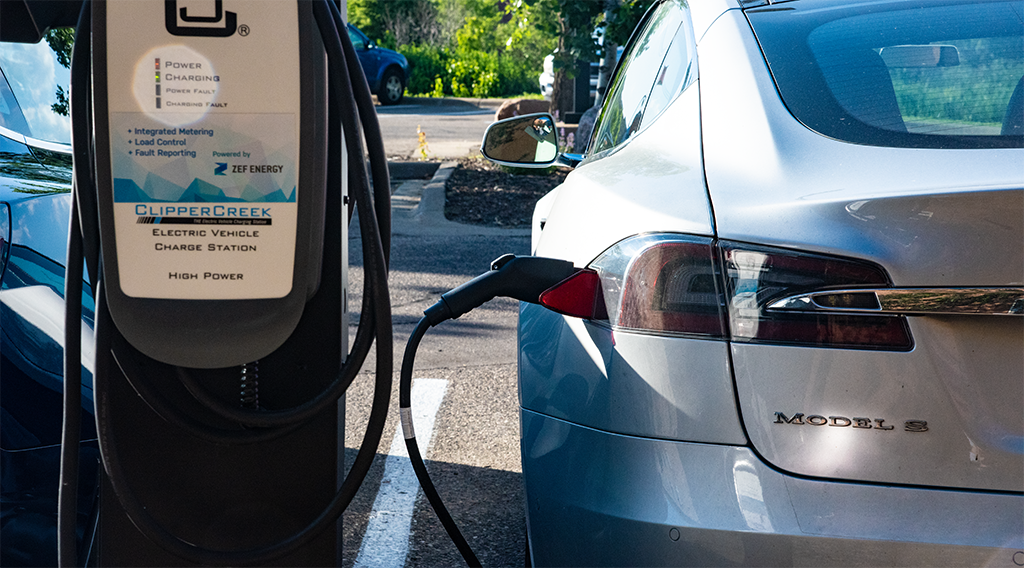