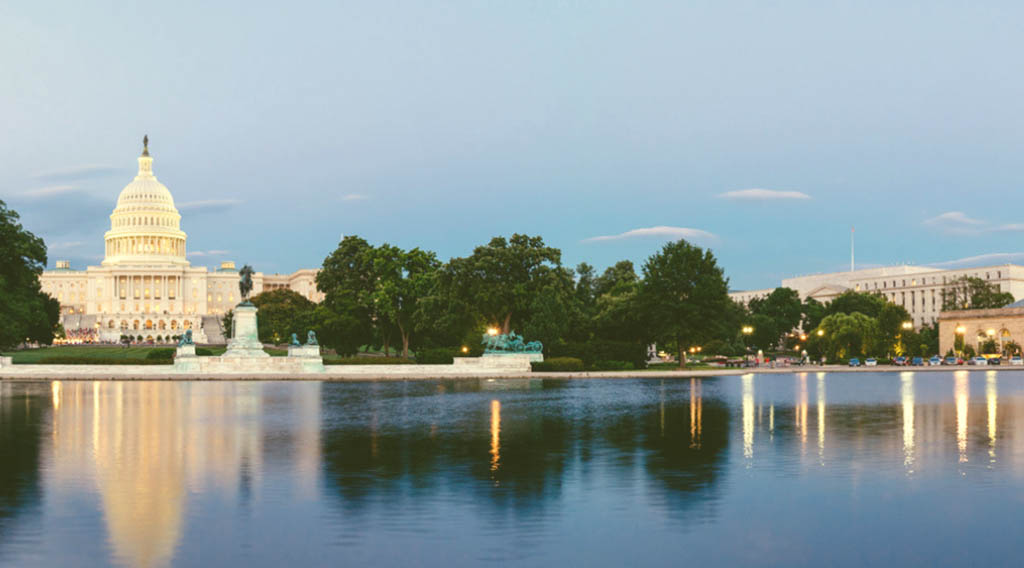 This week we’re marking the one-year anniversary since the passage of legislation to expand and reform a critical tax credit for carbon capture and storage projects, known as 45Q. The legislation was passed through the larger budget bill on February 9, 2018, and was originally introduced as the FUTURE Act.

The FUTURE Act demonstrated the broad bipartisan support for carbon capture across the country. It also showed the power of diverse interests coming together, as leaders from energy, industrial, and technology companies; labor unions; and energy and environmental policy organizations worked for several years through the Carbon Capture Coalition, which the Great Plains Institute co-leads with the Center for Climate and Energy Solutions, to build support for the legislation.

State legislatures and governors from across the country also expressed their support for the legislation, in addition to organizations such as the Western Governors Association, National Association of Regulatory Utility Commissioners, and the Southern States Energy Board.

GPI’s Vice President of Carbon Management and co-director of the coalition, Brad Crabtree, wrote at the time:

“The FUTURE Act represents one of the most significant energy and environmental accomplishments by Congress in recent memory. Passage of this legislation highlights the potential for carbon capture to marshal support across the political spectrum for a policy that will boost American energy production, reduce carbon emissions, protect and create high-wage jobs, and increase federal and state revenue.”

As we look to the coming year, energy and infrastructure will be a priority in Congress and it will be important for carbon capture to be included as part of the national infrastructure agenda. Just this week, a bipartisan bill called the USE IT Act was introduced in the US Senate that would build on the FUTURE Act by advancing carbon capture and carbon removal technologies, and by providing support to expand critical infrastructure for such projects.

As we shared when the USE IT Act was originally introduced last year, the bill includes several key provisions:

The USE IT Act, which was endorsed by the Carbon Capture Coalition, is an important piece of legislation and is complementary to the 45Q tax credit. The USE IT Act could play a significant role in advancing earlier stage technologies, helping them move from pilot to commercial scale, and in ensuring the availability of infrastructure needed for deployment of both established and emerging carbon capture technologies.

The Great Plains Institute looks forward to working with state and federal leaders along with members of the Carbon Capture Coalition and other stakeholders in the coming year to build support for policies that will increase deployment of carbon capture.

For more information on how the FUTURE Act expanded and reformed 45Q, please read our post, “Three Things to Know About Changes to the 45Q Tax Credit for Carbon Capture and Storage Projects.” 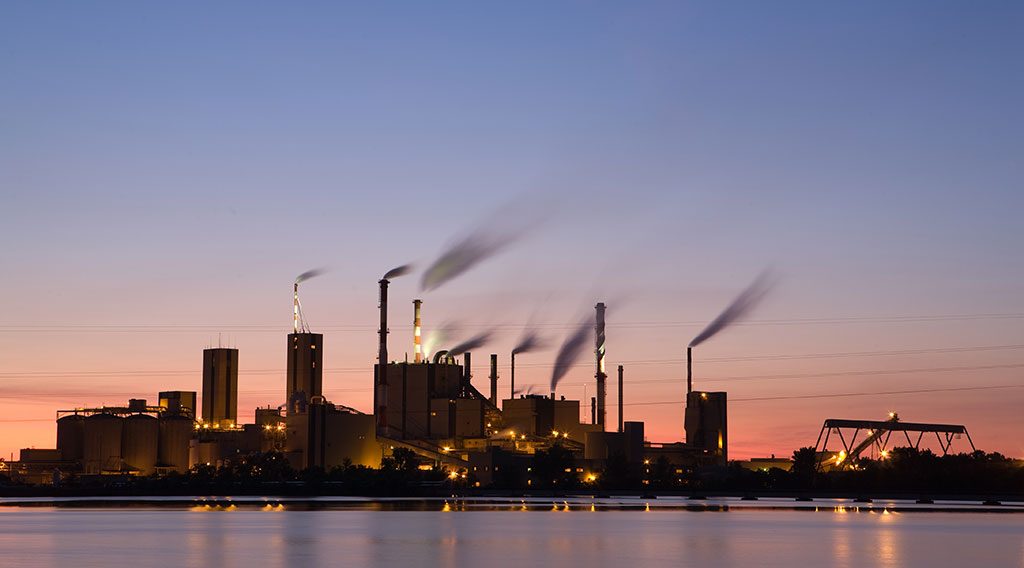