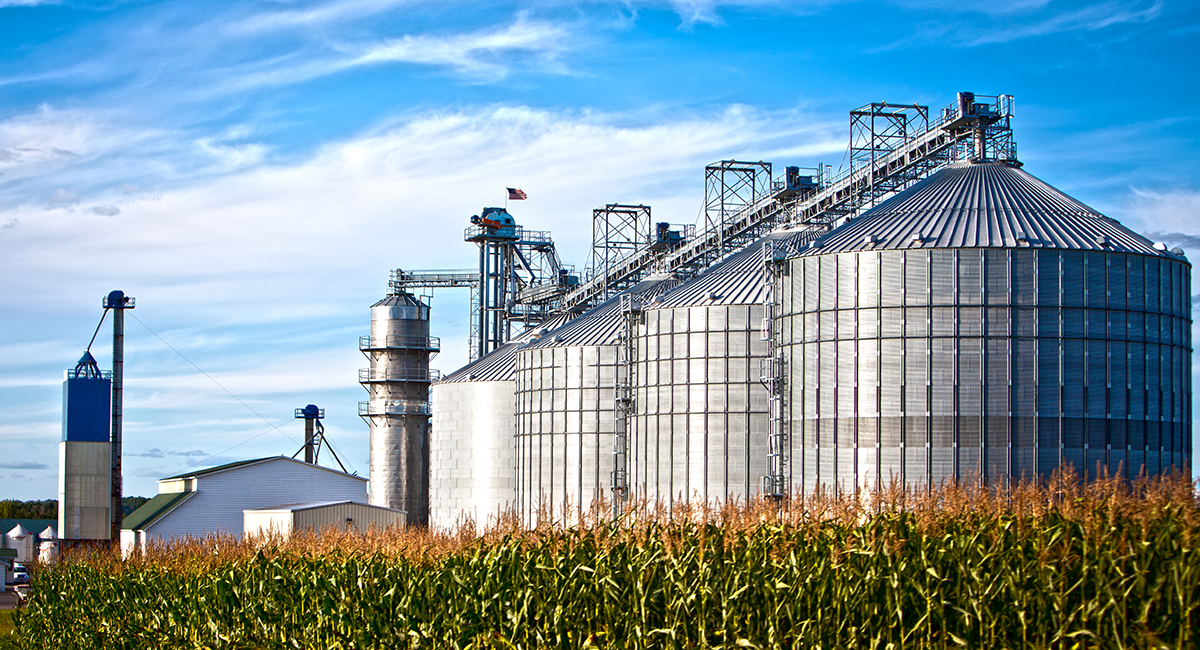 The Minnesota Legislature convened in early January and has been busy advancing major spending and policy bills. The main work of the Minnesota legislative session in odd years is to finalize a two-year state budget. The Bioeconomy Coalition has been working to ensure that funding for the advanced biofuels, biobased chemicals, and biomass thermal energy production incentive programs are included in the two-year budget. The budget currently under debate at the legislature would cover fiscal years 2018 and 2019.

In 2015, the members and partners of the Bioeconomy Coalition advocated for the creation of a new financing program to incentivize the commercial production of advanced biofuels, biobased chemicals, and biomass thermal energy in Minnesota using agriculture, forestry, and organic waste feedstocks. The Coalition was successful; the legislature created the program by appropriating $2 million in the Minnesota Department of Agriculture budget to administer the program and make payments to eligible facilities. More background can be found here.

The Production Incentive Program is structured to make incentive payments to qualified facilities for ten years. Since this is fundamental to the design of the program, it is critical to not only have funding included in the current two-year budget but also have a placeholder of funding included in the “base” or fiscal years 2020 and 2021.

Governor Mark Dayton released the administration’s budget framework in March. The full House and Senate have each approved major spending bills for all budget jurisdictions and agencies. Here is a quick review of what has been included in the spending proposal from the Governor, House, and Senate for the Bioeconomy Production Incentive.

As you can see from the table above, the same level of funding for the Bioeconomy Production Incentive is included in all three budget proposals. As we move into the last several weeks of the Minnesota legislative session, the House and Senate will work out the differences in budget proposals through the conference committee process and will then work out differences between the legislature and the Governor. Since the production incentive is included in all three budget proposals at the same level, prospects are very good that the Bioeconomy Production Incentive will be allocated $3 million in the next two-year budget for the State of Minnesota. This will provide the opportunity for qualified facilities to take advantage of the program.

Convened by the Great Plains Institute, the Bioeconomy Coalition of Minnesota seeks to make Minnesota the best place in the world to grow an environmentally and economically sustainable bioeconomy through individual project support, education of stakeholders and policy leaders, research and analysis, communication, policy and regulatory advocacy, and strategic planning. 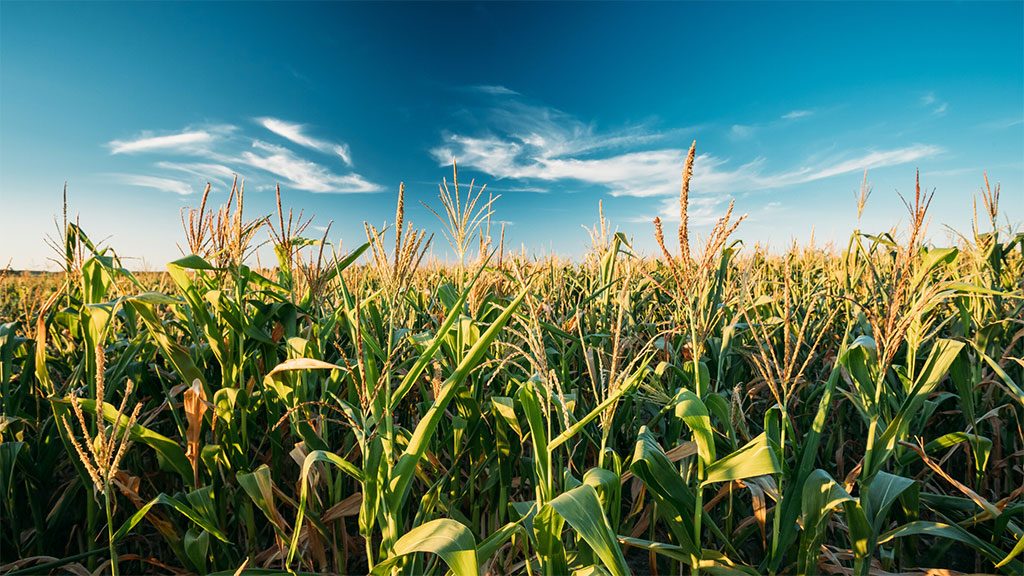 May 18, 2020 Together: Putting American Land to Work to Meet Climate Goals 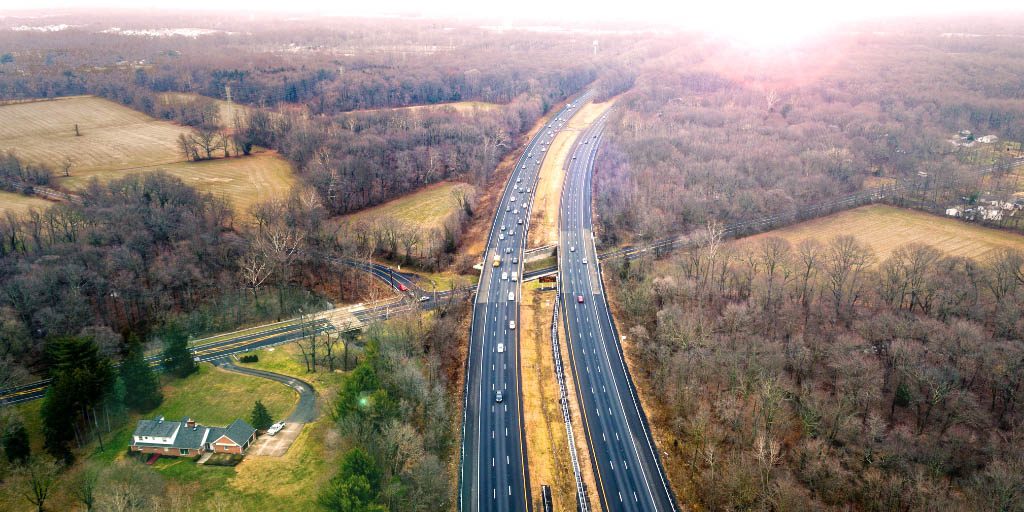