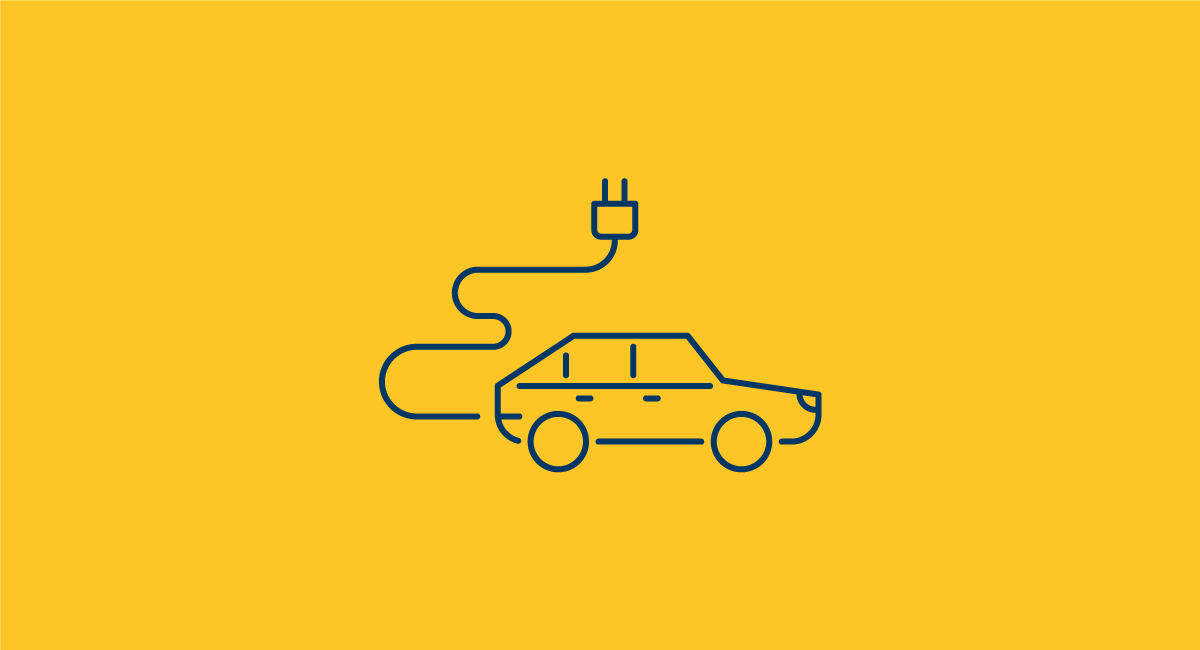 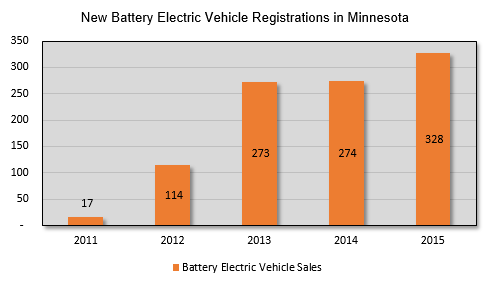 Increasing sales of battery electric vehicles in 2015 is impressive for a couple of reasons. First, gas prices have been mentioned. Average national gasoline prices first dropped below $3/gallon in October of 2014. They have been low throughout 2015, but began a steeper decline in August of 2015. Despite 3rd and 4th quarter 2015 gas price declines, sales of battery electric cars were actually stronger in those quarters than in the first half of the year. Another challenge for battery electric vehicle sales in 2015 is expectation that better vehicle models will be available in 2017. The Tesla 3, Chevy Bolt, and an improved Nissan Leaf all promise to offer 200+ mile range at a price range in the $30,000 to $40,000 range. Finally, Minnesota doesn’t have policies like the Zero Emission Vehicle requirement or an EV rebate program to encourage sales.

All of this gives reason for optimism. With EV battery packs dropping in price by 14% per year annually, improved vehicle models on the way, and long-term projections for gas price increases (they can’t really get much lower!), and increasing annual sales in a challenging year, the future looks bright! 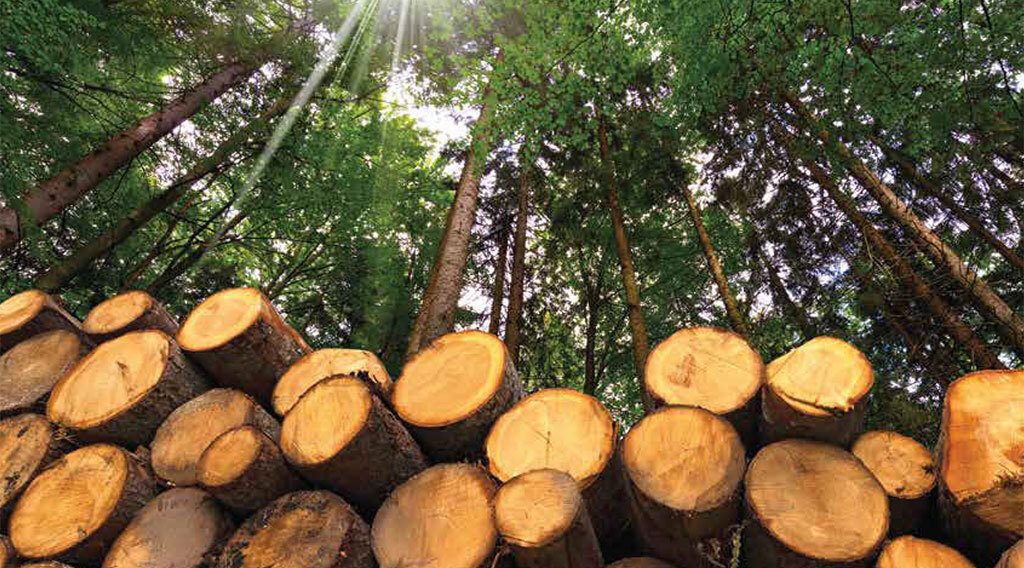