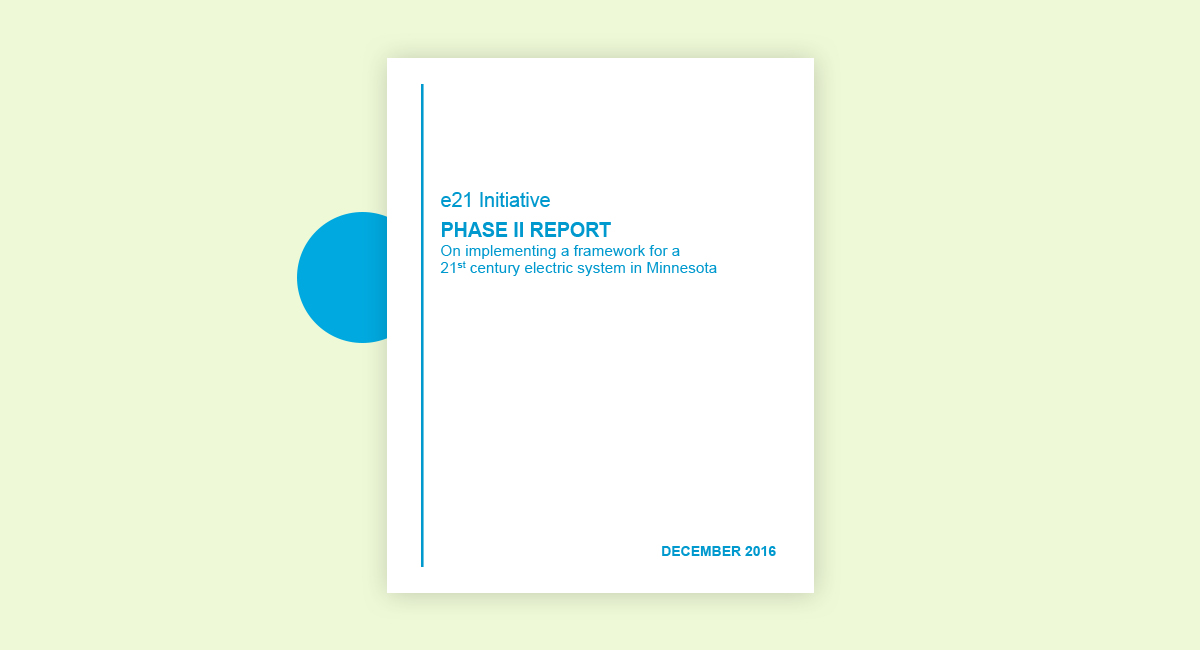 Culminating 18 months of collaboration among diverse stakeholders, the e21 Phase II Report: On implementing a framework for a 21st century electric system in Minnesota, presents key information and guidance for decision-makers to consider in order to implement e21’s phase I recommendations.

“This report is a testament to the hard work and persistence of e21’s stakeholders,” explained Mike Bull, Director of Policy and Communications for CEE. “Representing a broad cross-section of public interest, many have been with us since the initiative began almost three years ago. e21’s true value is a direct result of their willingness to grind through very complex issues while developing potential enhancements to the current utility business model and regulatory framework.”

The report focuses on evolving how utilities are regulated and compensated; modernizing the electric grid; and improving utility system planning to address significant and potentially rapid changes in the electric sector. As noted in the report, these changes include flat or declining demand for electricity, fast-changing economics of distributed energy resources (e.g., solar), and increasing consumer expectations.

“e21 arose based on the shared belief among its diverse participants that a well-considered response to the new pressures facing the electric sector, in advance of any particular crisis, would be better for consumers, utilities, and society as a whole,” added GPI President & CEO Rolf Nordstrom.

The e21 Initiative’s previous report, released in December 2014, outlined a set of consensus guiding principles and recommendations. The new report provides the next level of detail needed to begin putting those consensus recommendations into action.

As co-leaders of the e21 Initiative, GPI and CEE expect Phase III to begin in early 2017 and to focus on collaboratively developing concrete proposals for action, based on ideas developed in the first two phases.

Minnesota’s e21 Initiative was launched in 2014 to provide a collaborative forum outside of the formal regulatory process for responding effectively to the changes occurring in the electric industry. 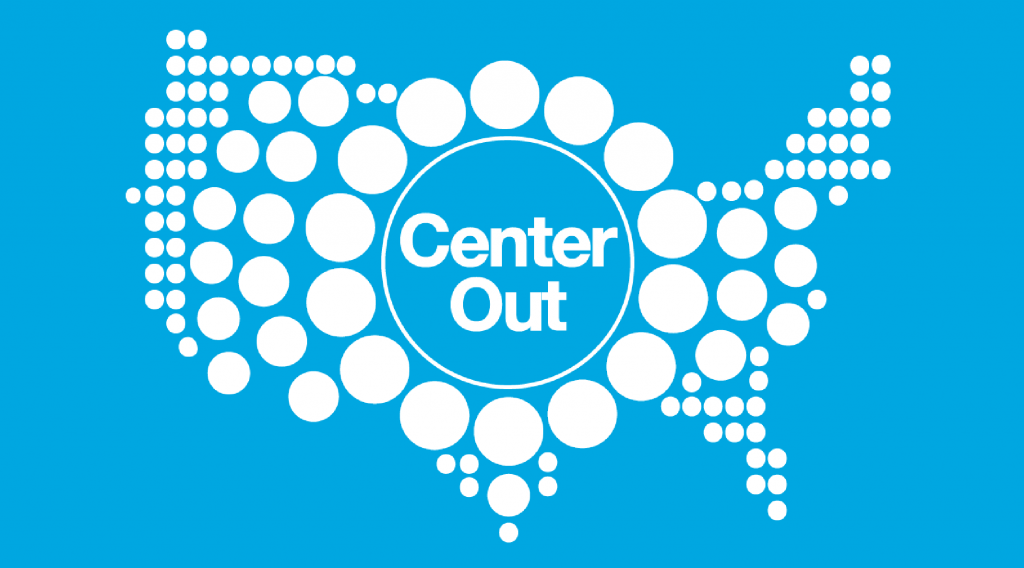 July 2, 2020 Center Out: A Strategy for Climate Success 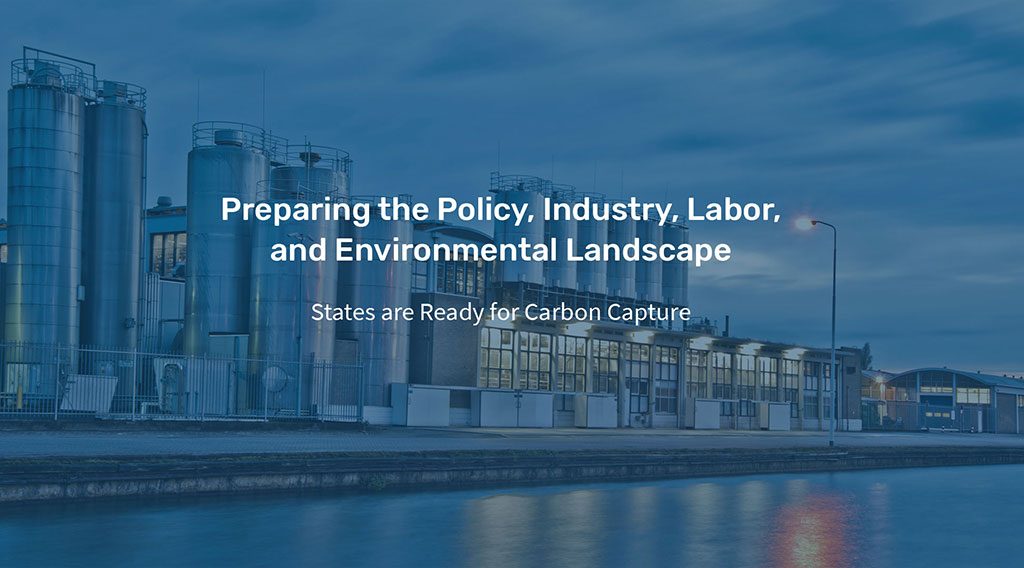 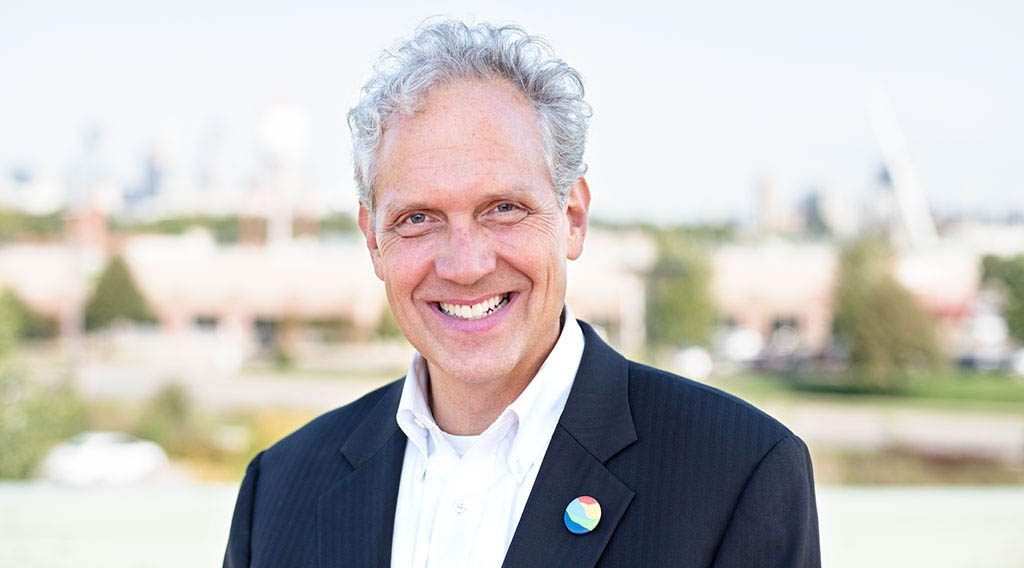