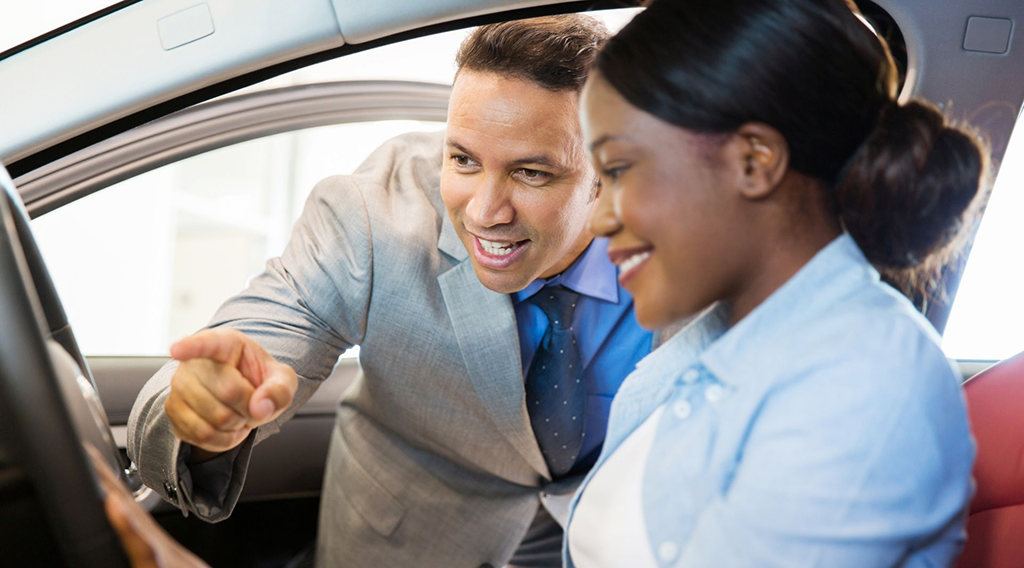 A national survey conducted by Consumer Reports and the Union of Concerned Scientists finds widespread interest in electric vehicles among prospective car buyers in Minnesota.

On the heels of the announcement that Governor Tim Walz is directing the Minnesota Pollution Control Agency to implement clean car standards, Consumer Reports and the Union of Concerned Scientists released a report showing that most of the state’s prospective car buyers are interested in electric vehicles. Fifty-nine percent of those surveyed identified an interest in purchasing an EV for their next vehicle or in the future compared to 41 percent who identified no interest. The top reasons cited that would increase EV purchases in Minnesota included the following:

Only 18 percent indicated that seeing more public charging stations would increase their decision to purchase an EV.

Regarding incentives and tax rebates, more prospective car buyers prefer rebates at the time of purchase (49 percent) rather than rebates as tax credits (40 percent). Receiving discounted charging rates from electric utility providers was also cited as a top policy that could increase EV purchases.

The survey asked respondents to identify their top three destinations if they had to charge a vehicle outside of their home. Results indicated that grocery stores would be most convenient at 61 percent. Other destinations had rankings as shown in table 1.

What does this mean for Minnesota?

Understanding prospective car buyer preferences is critical to increasing EV adoption in Minnesota and will be important to help the state meet its climate goals. Decision makers across the state, including local governments, utilities, state agencies, and others, can use the findings from this survey to support steps to increase EV adoption. One key takeaway from this report is that lowering the purchase price, including through incentives and tax rebates, and increasing available models will have the greatest impact in increasing EV adoption.

Drive Electric Minnesota and its partners have advocated for point-of-sale rebates in the past and will continue to push for supportive policy measures that drive the price of EVs down for consumers. Additionally, we will continue to work with auto dealerships to ensure EV education and availability.

The survey results also underscored the importance of building out public charging infrastructure. While home charging will continue to be the most convenient option for EV drivers, it’s important that Minnesota continues to build out the infrastructure for when drivers do need to charge outside the home, enabling them to drive further from their residences and maximize the air quality benefits that driving electric offers. Drive Electric Minnesota will continue to advocate for building out the charging station network and support infrastructure build-out under the VW Settlement fund.

Download the full report here and be sure to sign up for regular updates on EV happenings in Minnesota at driveelectricmn.org/#sign-up