The Better Energy Community is constantly growing and evolving.

Read about our latest projects and successes on our blog.

Landmark climate report presents the Midwest with both challenge and opportunity 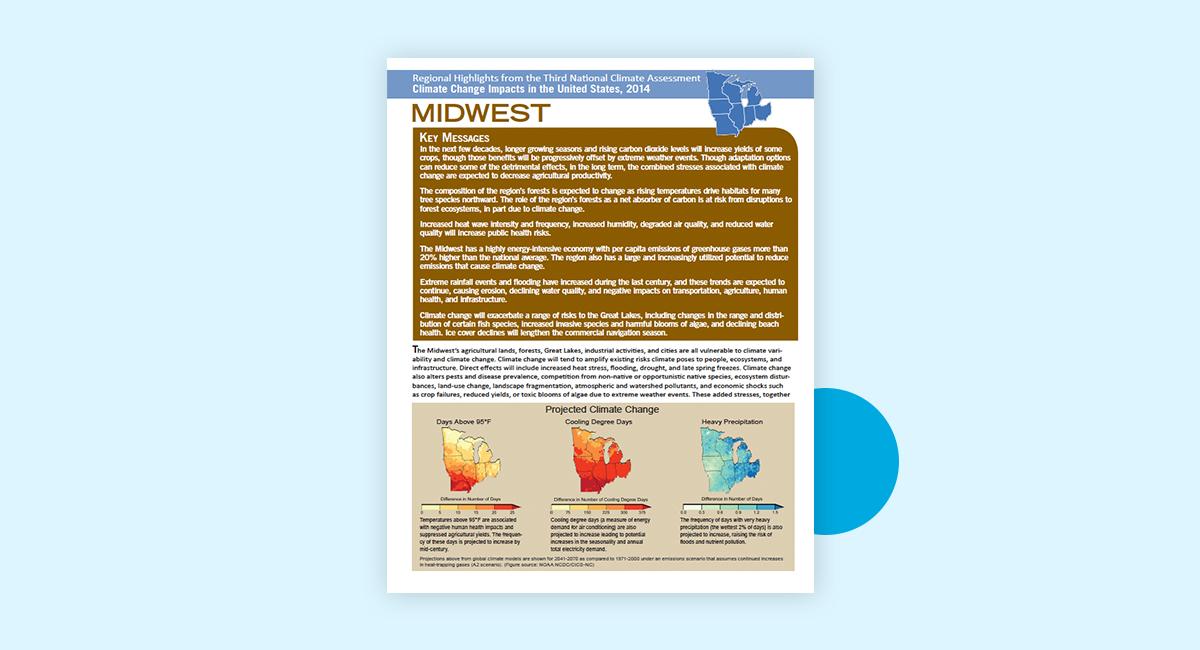 Rolf Nordstrom, GPI’s President and CEO, is a co-author of the Midwest chapter of the third National Climate Assessment.

This week the federal government released the third National Climate Assessment (NCA), a comprehensive report on climate change impacts in the US.  Initiated under George H.W. Bush and mandated by Congress in 1990 to inform policymakers and the public, the first NCA was published in 2000.

The NCA contributes to a shared understanding of climate science and provides guidance in crafting policy to prevent – and respond to the effects of – climate change.

It’s worth noting that this report is produced by more than 300 scientists and other experts from academia, government, industry, and NGOs, guided by a Federal Advisory Committee, while also incorporating extensive feedback from the public.

While there have been other reports released on climate change in recent months, this report is set apart by its focus on concrete impacts to each region of the US.

As John Podesta, Counselor to President Obama, commented this week,

“This third National Climate Assessment will be the most authoritative and comprehensive source of scientific information ever produced about how climate change is going to impact all regions of the United States and key sectors of the national economy.”

This new scientific report on climate change is unequivocal – the effects are already being felt today by people across the country and we are paying a heavy price.  The NCA asserts in the introduction that, “Climate change, once considered an issue for a distant future, has moved firmly into the present.” 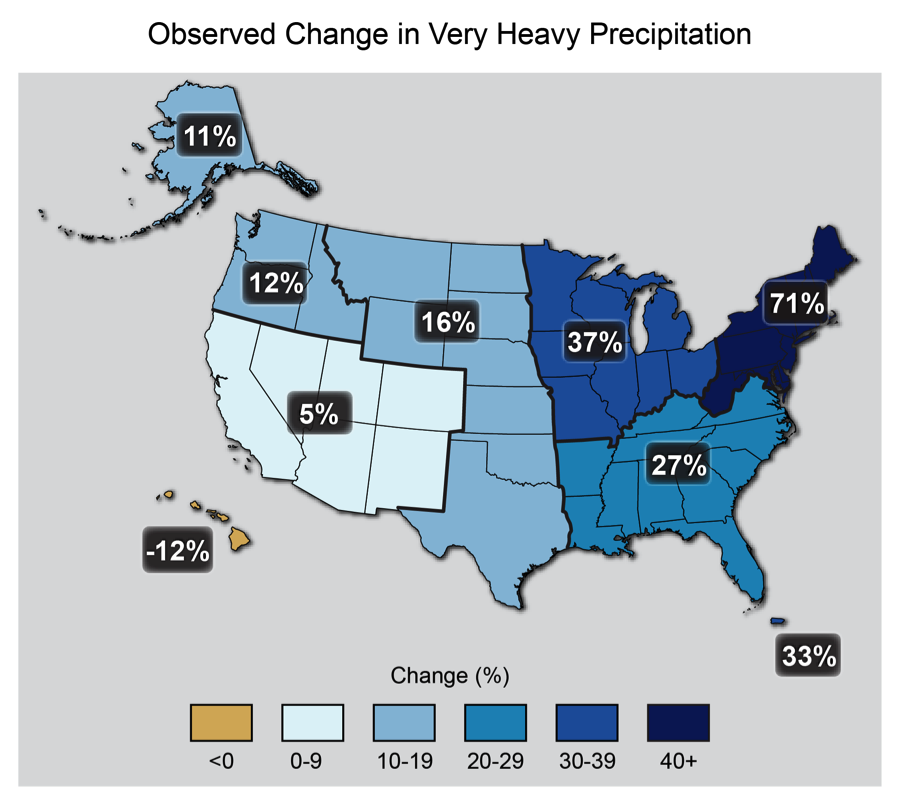 For many of us, this comes as no surprise. As a fifth-generation Iowa farmer recently observed, “we don’t know what normal is anymore.”  The NCA clearly shows that the effects of climate change are already impacting our communities in tangible ways, from increased heat waves, droughts and floods to more invasive species and declining water quality.

Below, a graphic from the report illustrates the projected changes to our climate in the Midwest and the associated impacts to human health, electricity demand, weather and agriculture.

The NCA illustrates the huge opportunity in the Midwest to tackle this challenge and lead the nation – and world – in deploying renewable and low-carbon energy resources, including wind, solar, and biomass resources; and capturing, storing, and putting to productive use carbon dioxide from fossil energy production.

Here are just a few of the ways that we at GPI are working to make this transition a reality, from actions in our own community to national – and even international – collaborations.

While the NCA shows the major challenges we face from climate change, it also provides us with the shared knowledge to chart a path forward and develop real, sustainable solutions.

Click here to view the NCA’s Midwest chapter and here for a 2-page summary of the chapter.

Rolf Nordstrom, GPI’s President and CEO, is a co-author of the Midwest chapter of the third National Climate Assessment 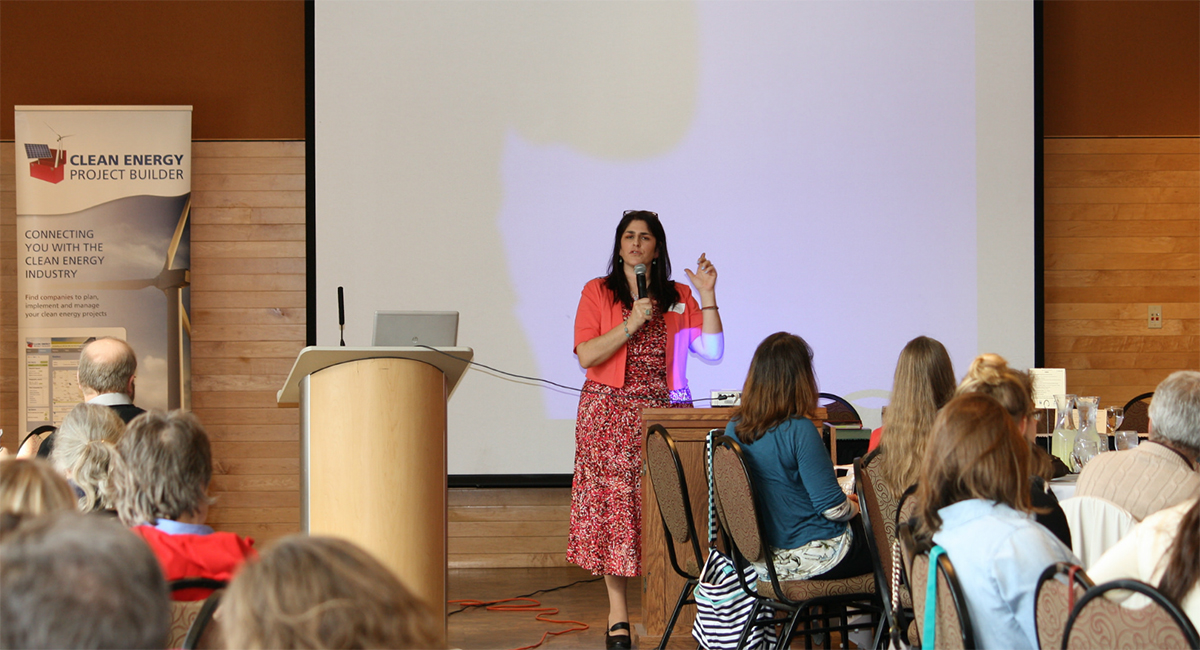 The Metro CERT Spring Resource and Networking Event on April 17th at the Como Zoo hosted an exciting group of speakers and energy professionals all focused on achieving the goal of cleaner and more sustainable energy use in our local communities. END_OF_DOCUMENT_TOKEN_TO_BE_REPLACED 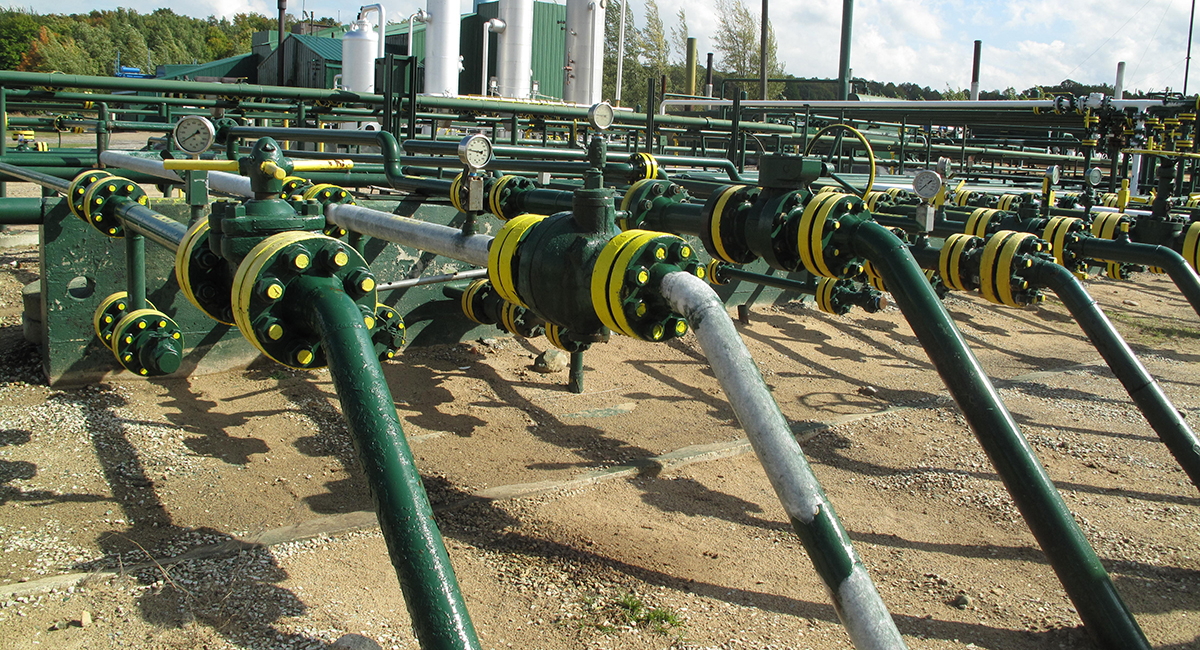 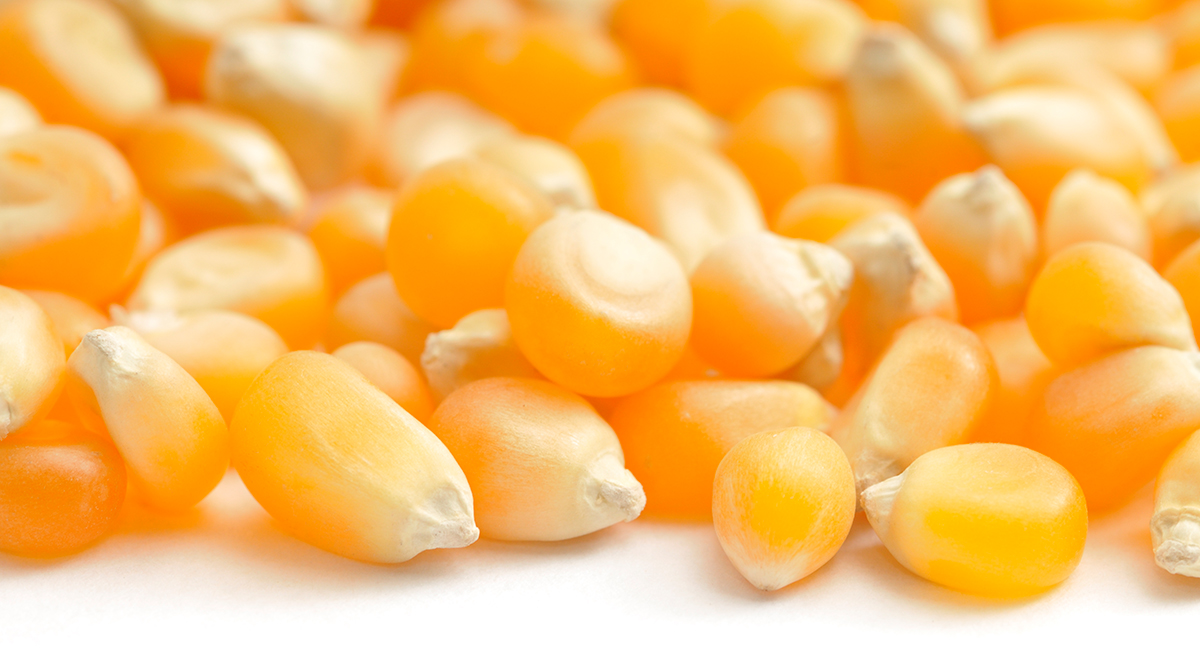 A new academic paper on biofuels was released this week, and some media outlets have reached sweeping conclusions. “Fuels from corn waste not better than gas,” claimed the AP. The Daily Caller one-upped them with “Study: Corn Ethanol is Nature’s Enemy”.  A careful reading of the paper doesn’t in any way support these conclusions. END_OF_DOCUMENT_TOKEN_TO_BE_REPLACED 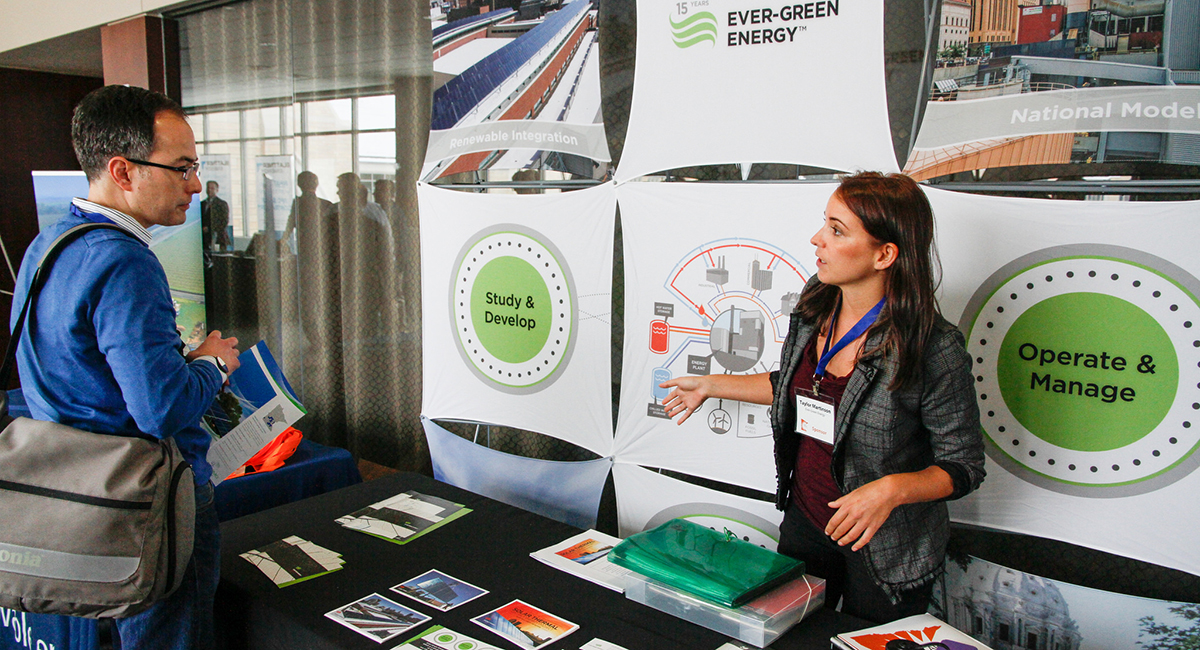 On March 7th, the Great Plains Institute was a sponsor of the Solar Powering Minnesota conference that brought together over 350 folks to bring their solar ideas to action.  END_OF_DOCUMENT_TOKEN_TO_BE_REPLACED 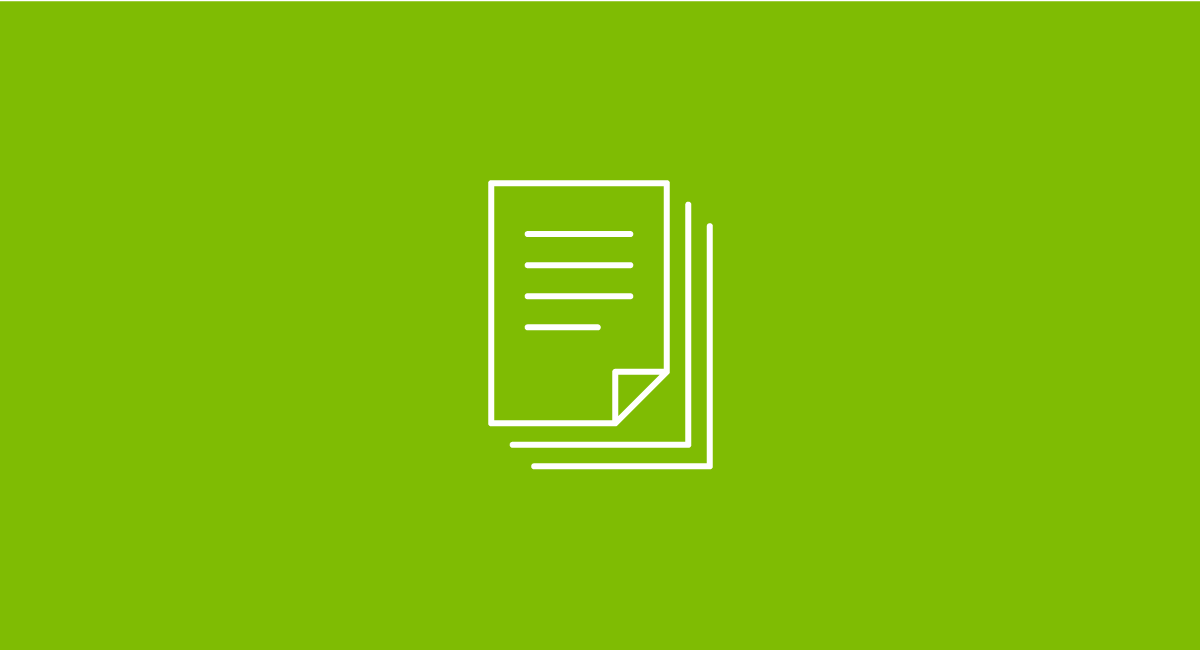 This report is by Kathy Kuntz of Cool Choices and was produced in conjunction with the Wisconsin Sustainable Business Council and the Great Plains Institute.

ENERGY STAR certified buildings average 35 percent less energy use than typical buildings and cumulatively achieve over $2 billion in annual cost savings. More than 300,000 buildings across the country—over 40 percent of the commercial market—measure and track their energy use with ENERGY STAR Portfolio Manager, a tool that helps identify their eligibility for certification. END_OF_DOCUMENT_TOKEN_TO_BE_REPLACED

Taking Recycling Efforts to the Next Level 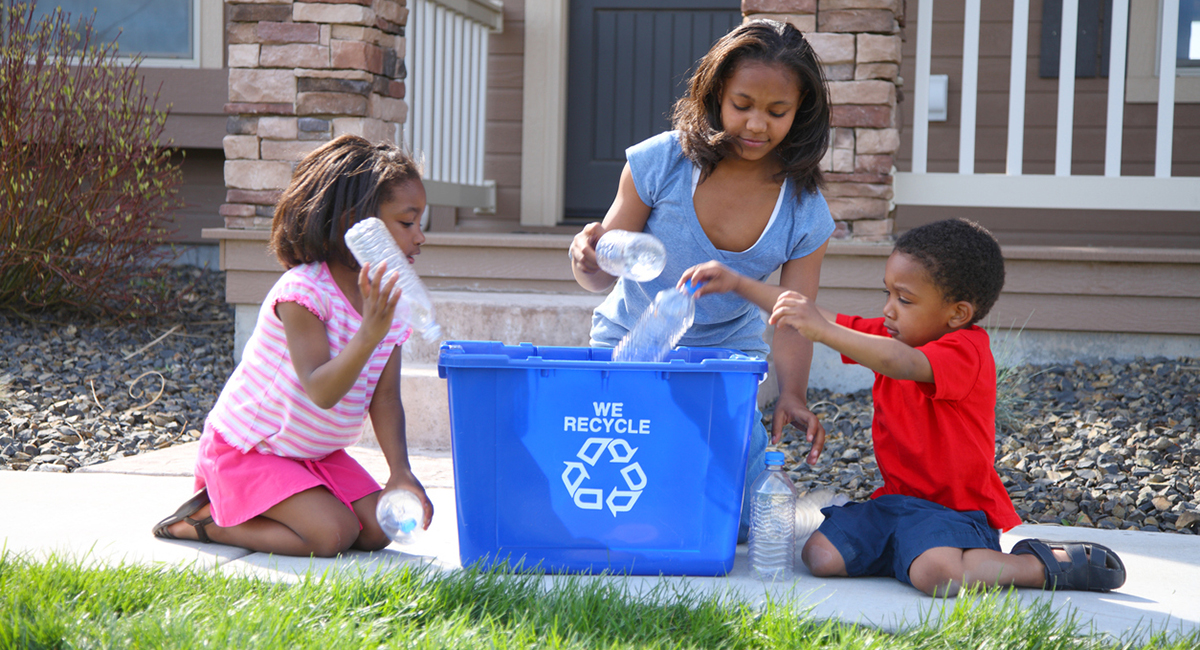 Amanda Bilek Recognized by Biomass Magazine as a ‘Biogas Bolsterer’ 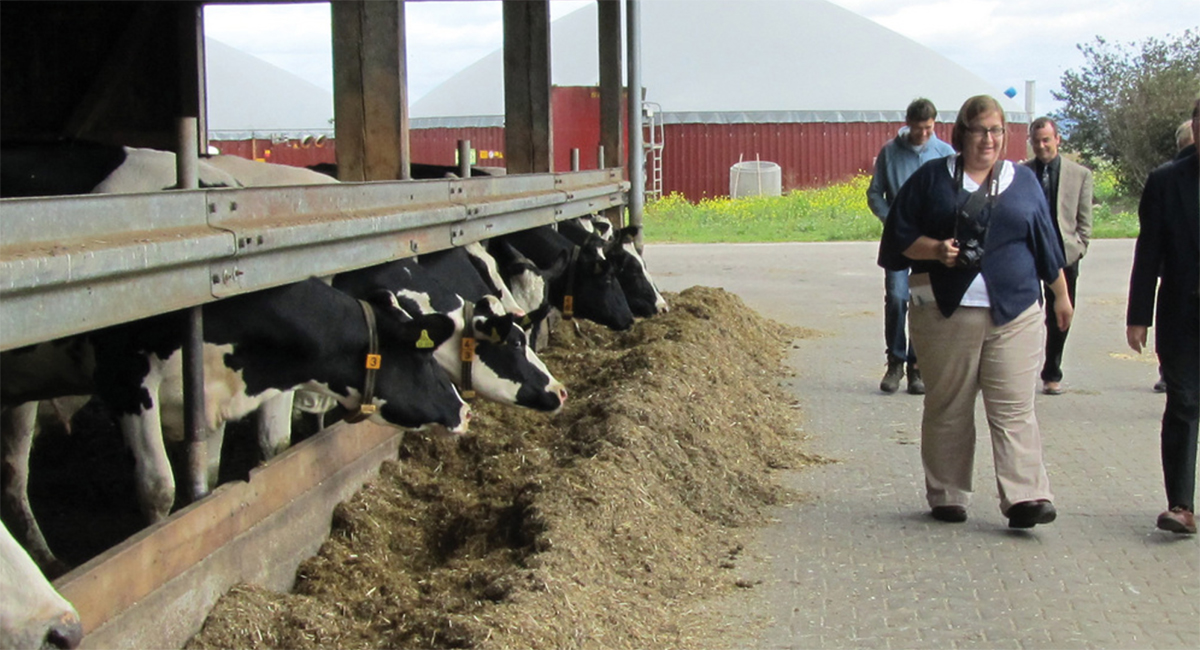 GPI congratulates our own Amanda Bilek, who manages GPI’s government affairs and has a deep background in bioenergy, for being recognized as a ‘Biogas Bolsterer’ by Biomass Magazine.  The magazine has recognized four exceptional business leaders who have made notable contributions to the evolving biogas industry.  END_OF_DOCUMENT_TOKEN_TO_BE_REPLACED

Demand Response: An Underutilized Asset in the Midwest 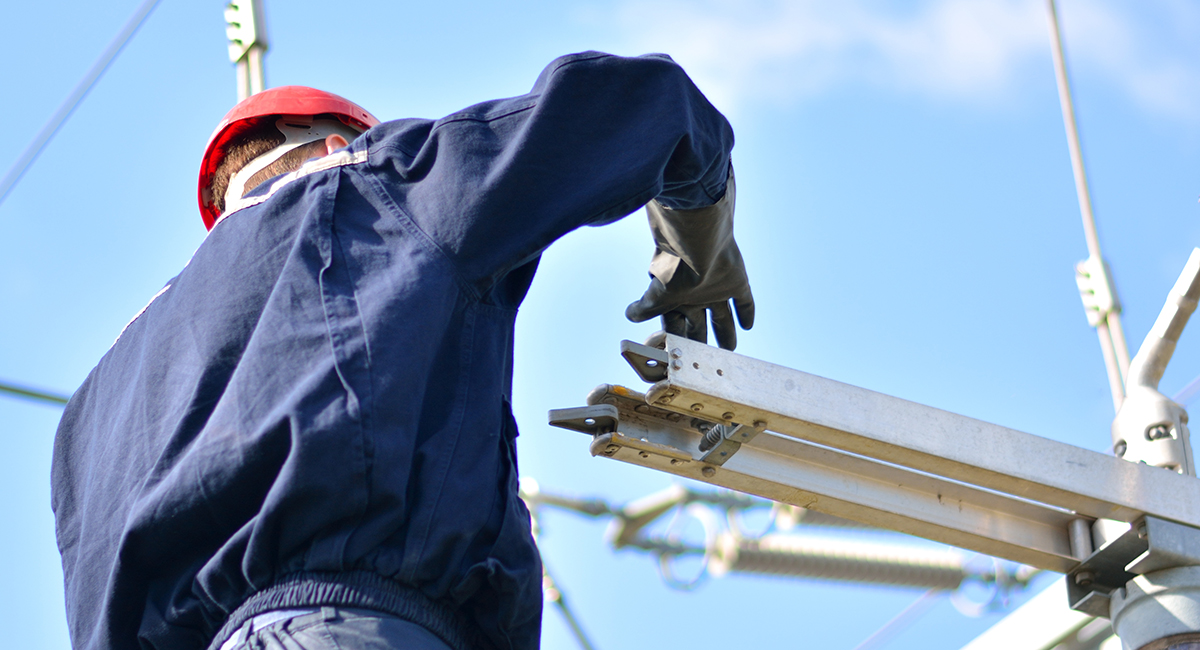 Imagine yourself lying on a warm beach, maybe in Hawaii, a Mai Tai in one hand and a good book in the other. Once you’ve caught enough rays you take a stroll back to your comfortable air-conditioned hotel where you relax some more. END_OF_DOCUMENT_TOKEN_TO_BE_REPLACED 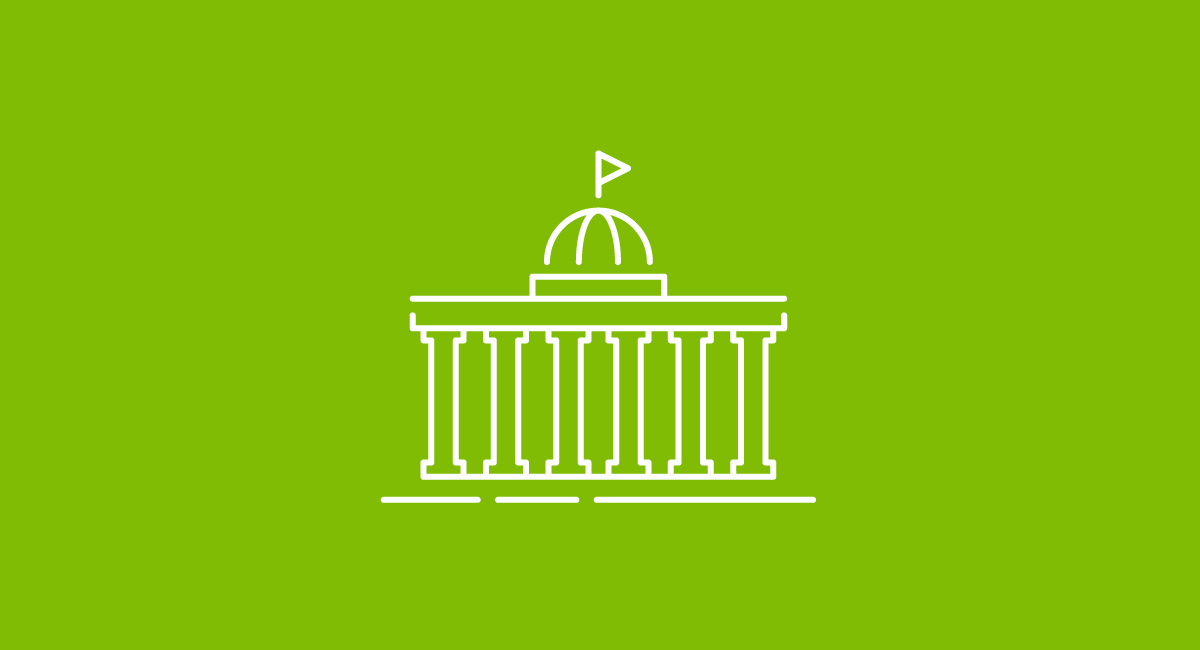 Senator Tom Saxhaug, and Representative Jeanne Poppe have introduced a bill in the Minnesota legislature to help establish an advanced biofuel and renewable chemicals industry in Minnesota. The Bioeconomy Coalition of Minnesota, a multi-stakeholder partnership, is strongly supportive and will be working closely with Sen. Saxhaug and Rep. Poppe to advance the bill during the 2014 legislative session.

END_OF_DOCUMENT_TOKEN_TO_BE_REPLACED

Sign up to receive the latest news and announcements from the Great Plains Institute.