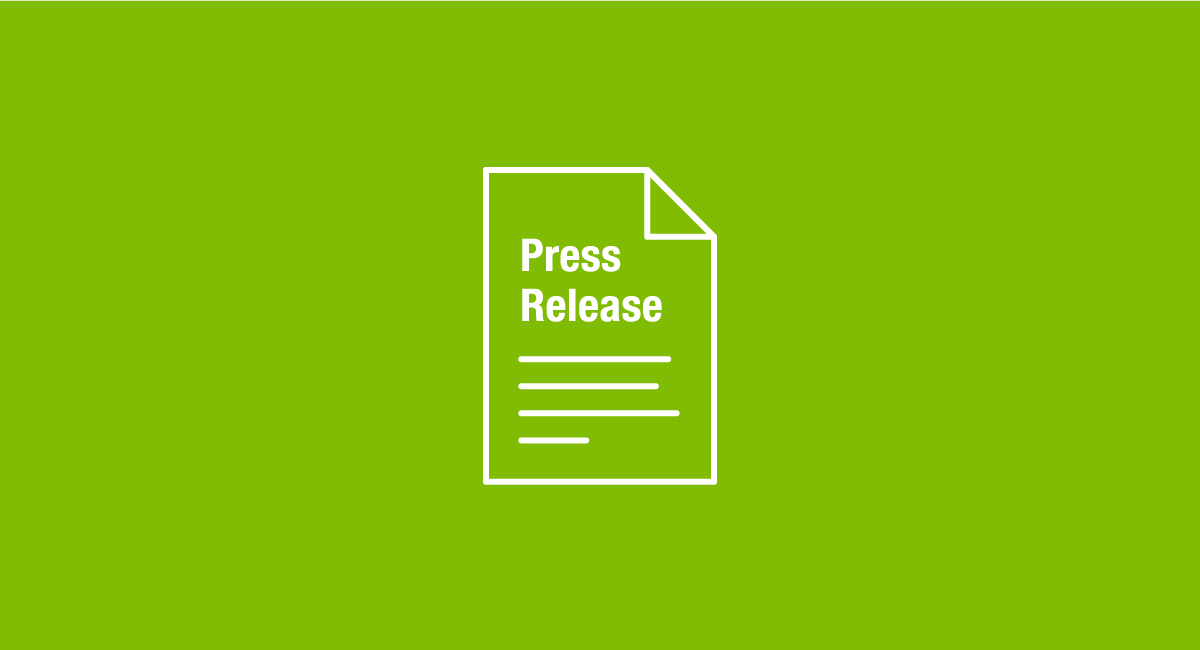 The report— Capturing and Utilizing CO2 from Ethanol: Adding Economic Value and Jobs to Rural Economies and Communities While Reducing Emissions—focuses on the role of carbon capture in the ethanol industry and outlines measures needed at the federal and state levels to foster further commercial deployment.

“Widespread deployment of carbon capture represents an important next step in the commercial evolution of the biofuels industry, which has a history of innovation to reduce energy and water use, drive down costs, generate new sources of revenue from value-added byproducts, and lower its carbon intensity,” said Brendan Jordan, Vice President at the Great Plains Institute.

New economic analysis completed for the Work Group suggests that federal and state financial incentives under consideration could help bridge the current cost gap in the marketplace and mitigate investment risk, thus attracting private capital to invest in carbon capture at ethanol plants and in CO2 pipeline corridors to serve ethanol-producing regions.

“The analysis in this paper shows that revenue from the sale of CO2 for EOR, combined with the proposed federal 45Q tax credit and complemented by eligibility for tax-exempt private activity bonds and master limited partnerships, could enhance the feasibility of deploying carbon capture from ethanol production and the necessary pipeline infrastructure to transport that CO2 to oilfields where it can be put to beneficial use and stored,” Jordan said. “These federal policies also have the potential to support further geologic storage of CO2 from ethanol in saline formations to achieve even greater emissions reductions.”

The Work Group supports the extension and reform of the federal Section 45Q Tax Credit for Carbon Dioxide Sequestration. The Carbon Capture Act in the U.S. House (H.R. 3761) and the FUTURE Act in the U.S. Senate (S. 1535) would provide investment certainty, increase the financial value, and enhance the eligibility and flexibility of a tax credit awarded for every ton of CO2 captured from industrial facilities and power plants and then stored geologically, or used beneficially in other ways that reduce emissions. 45Q is performance-based, meaning that credits under the legislation can only be claimed for CO2 successfully stored in oilfields and other suitable geologic formations or otherwise put to beneficial use.

Other bipartisan legislation in the U.S. House and Senate would provide complementary incentives to help deploy carbon capture in ethanol production and other industries. The Carbon Capture Improvement Act (S. 843 and H.R. 2011) would make carbon capture and utilization eligible for tax-exempt private activity bonds (PABs), and the Master Limited Partnership (MLP) Parity Act (S. 2005 and H.R. 4118) would extend eligibility for tax-advantaged MLPs to renewable fuels and to carbon capture and utilization.

The report notes that as the ethanol industry has improved energy efficiency and lowered emissions, ethanol producers have sought diversity and increased revenue from the development and marketing of byproducts that add value beyond the ethanol itself. However, up-front costs of installing carbon capture, compression, and dehydration and building out new pipeline infrastructure limit further commercial deployment. Federal and state policies could help bridge the financial gap and reduce risk.

The U.S. ethanol industry currently supplies roughly 270,000 metric tons of CO₂ annually for EOR in Kansas and Texas, and ADM expects to inject up to 1.1 million MT annually for saline storage in Illinois. For comparison, Occidental Petroleum, the world leader in CO2-EOR, injects 47 million MT of CO₂ annually.

“The ethanol industry has a strategic opportunity to deploy technology and infrastructure that would both increase its revenue and beneficially reduce carbon emissions,” Jordan said.

The report also explores how state low carbon fuels policies such as the California Low Carbon Fuel Standard (LCFS) could also help drive private investment in large-scale carbon management by ethanol producers seeking to comply with state requirements by capturing and storing CO2 from fermentation. However, the Work Group suggests California and other jurisdictions need to develop accompanying regulatory frameworks that enable the industry to establish a commercially viable carbon capture and storage business model around LCFS compliance.

“The U.S. is well-poised to expand commercial deployment and bring down the costs of CO2 capture, compression and pipeline transport. With its high-purity and low-cost CO2 derived from ethanol, the biofuels industry can play a key role in expanding carbon management for energy production and geologic storage,” Crabtree concluded.

Thirteen states currently participate in the State CO2 EOR Deployment Work Group: Arkansas, Colorado, Illinois, Indiana, Louisiana, Mississippi, Montana, Pennsylvania, Ohio, Texas, Utah and Wyoming. The Work Group aims to foster expansion of CO2 capture from power plants and industrial facilities; buildout of pipeline infrastructure to transport that CO2; and use of CO2 in oil production, along with its safe and permanent storage.