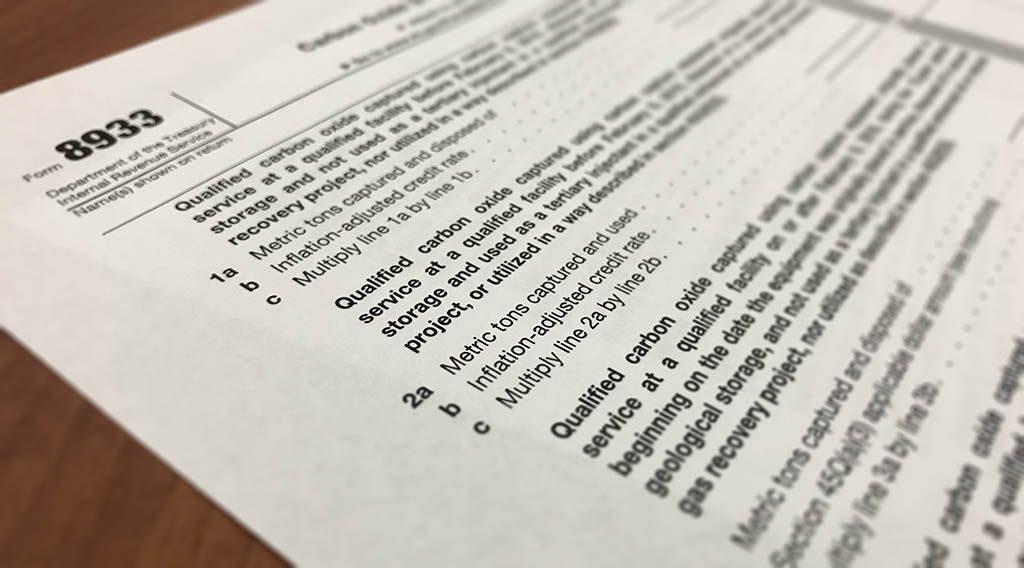 What is the Section 45Q Carbon Capture Tax Credit?

Section 45Q of the US tax code provides a performance-based tax credit for carbon capture projects that can be claimed when an eligible project has:

As part of the Bipartisan Budget Act of 2018, Congress passed legislation originally introduced as the FUTURE Act (Furthering carbon capture, Utilization, Technology, Under-ground storage, and Reduced Emissions) with broad bipartisan support to expand and reform 45Q. To implement the reformed 45Q, the US Treasury requested public comments in IRS Notice 2019-32 on several key issues. The IRS issued guidance on beginning and continuous construction requirements along with a revenue procedure for business partnerships that include investors claiming the tax credit. The IRS has yet to address long-term issues on the implementation of the tax credit raised in their request for public comment.

The party eligible to claim the tax credit is the owner of the capture equipment. That party must physically or contractually ensure the storage or utilization of the CO2 or CO and may elect to transfer the credit to another party that stores or puts the CO2 or CO to beneficial use. Annual carbon capture thresholds, as shown below, determine the eligibility of different types of facilities for the credit.

Why is the 45Q tax credit important?

The revamped federal 45Q tax credit provides a foundational policy for incentivizing carbon capture deployment in multiple industries, much like the role the federal production tax credit and investment tax credit has played in wind and solar development, respectively. To fulfill carbon capture’s full potential for reducing emissions, enhancing domestic energy and industrial production, and protecting and creating high-wage jobs, a suite of federal and state policies is ultimately required to complement 45Q and drive investment, innovation, and cost reductions sufficient to achieve economywide deployment (just as a full portfolio of federal and state policies has accomplished for wind and solar).

The expansion and reform of 45Q reduces the cost and risk to private capital of investing in the deployment of carbon capture technology across a range of industries, including electric power generation, ethanol and fertilizer production, natural gas processing, refining, chemicals production, and the manufacture of steel and cement.

Key Elements of the Reformed 45Q

The expansion and reform of 45Q provided important changes that will attract investment in projects.

The IRS recently released guidance (two years after passage of the FUTURE Act) defining beginning and continuous construction project requirements, along with guidance on a revenue procedure establishing rules for business partnerships involving investors claiming the tax credit. While this guidance is welcome, the IRS has yet to release a final rule to address long-term issues associated with the implementation of the credit. As stated by the Carbon Capture Coalition (convened by GPI), “the Coalition urges Treasury officials to expedite the completion of the rule as quickly as possible to avoid any further delays in project development that threaten to undermine the full potential of the 45Q policy.”

Learn about key changes that were made to 45Q with the passage of the FUTURE Act. Read our “Carbon Capture 101” to learn more about what carbon capture is and why it’s an essential economic and environmental strategy. 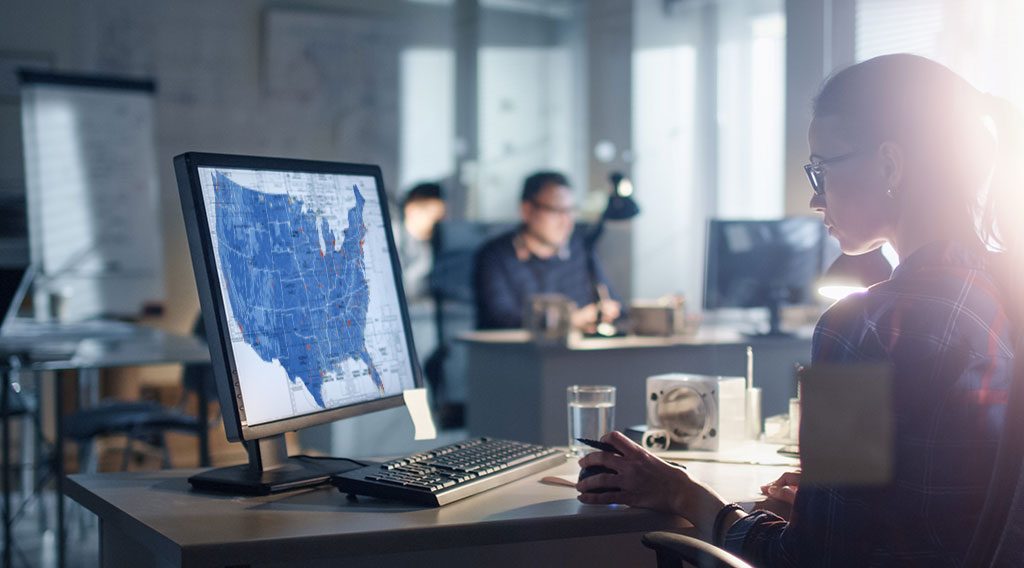