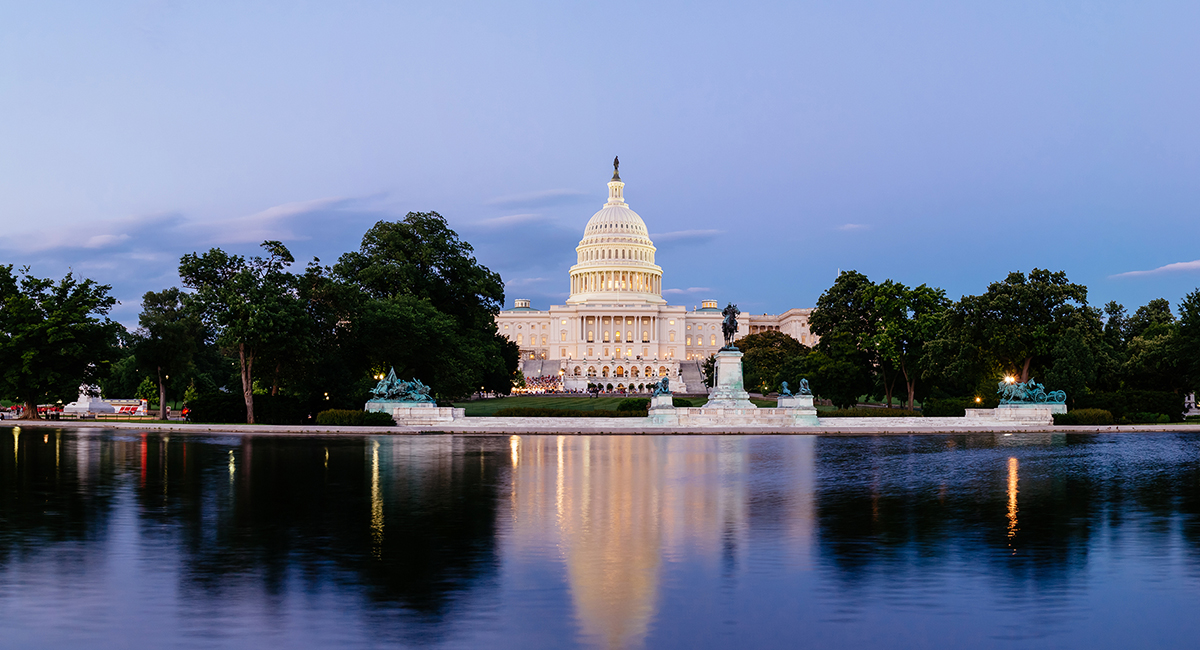 Successful biomass-based projects, including biogas projects, require several project pieces to come together and hold, with some adjustments over the operational life of a project.  Some of those pieces include project financing, public policy, feedstock supply, logistics, infrastructure, permitting and end-use markets.

At both state and federal levels, public policy is a crucial piece of project puzzle and helps enable initial project success and long-term viability.  Public policy can help bring new production processes and technology to market, foster long-term innovation through public-private research and development efforts, ensure streamlined regulatory methods without sacrificing needed oversight, and provide long-term certainty. Achieving all of these desired outcomes from public policy at the state or federal level can be a challenge.

Implementation of the U.S. EPA’s proposed Clean Power Plan could have significant impacts on biomass-based electricity projects. Biomass utilization to help meet state carbon reduction goals will be dependent on an evaluation framework for biogenic carbon emissions and the sustainable sourcing of agricultural and forestry feedstocks.  EPA is expected to issue the final rule for the Clean Power Plan later this summer.

In May, EPA proposed volumetric obligations for the renewable fuel standard (RFS) covering calendar years 2014, 2015 and 2016. The proposed volumes are a significant reduction from the volumes required by law. When originally passed by Congress, the RFS was designed to give the biomass-based renewable fuels industry long-term market certainty through an increasing obligation for blending renewable fuels into our existing fuel supply. RFS implementation, which has reduced volumetric requirements, has eroded the certainty originally provided for in law.

The draft EPA RFS volumetric requirements are disappointing, and, ironically, come at a time when biogas-based gallons of renewable fuel are increasing. About a year ago, EPA modified the RFS rules to allow biogas generated from landfill, wastewater, or agricultural feedstocks to certify cellulosic renewable information numbers (RINs). The slight modification in regulatory compliance was successful, and in 2014, over 32 million cellulosic RINs were generated, nearly all from biogas-based sources. As of May, over 9 million cellulosic RINs have been reported, again nearly all from biogas-based sources. In most instances, biogas-based fuel is replacing fossil fuel in the heavy-duty vehicle market, a market that doesn’t have many low-carbon or renewable options.

The EPA proposal for renewable fuel volume obligations may also have an impact on state and local policies aiming to help commercialize advanced and cellulosic fuels. As I wrote in February, the Minnesota legislature was considering establishing a production incentive program for the commercial deployment of advanced biofuel, renewable chemical, and biomass heat using Minnesota agricultural and forestry feedstocks. I am pleased to report that the new bioeconomy production incentive program became law on July 1, and over the next three years, $2 million will be appropriated to the program. Projects have until 2025 to come online in Minnesota, and once a project begins operating, it is eligible for an annual payment— based on production volumes—for 10 years. The statutory language allows up to 18 projects to receive financing assistance. As the program grows and more projects are commercialized, the Minnesota legislature may need to designate more money for the program.

The definition of an advanced biofuel in the Minnesota program is based on the EPA determination of advanced and cellulosic fuels under the RFS program. Biogas-based transportation fuel projects built in Minnesota and receiving RFS credit would also qualify for the new incentive program.  The newly authorized program in Minnesota sends a strong signal that the state wants to continue leading in the development of a strong biofuels industry, while also capturing new biomass-based project opportunities, like biobased chemicals, to utilize the abundant agricultural and forestry feedstock supply.

In order to ensure that Minnesota is able to take full advantage of the advanced and cellulosic renewable fuel opportunity, EPA RFS program certainty will be critical. Project investors and developers in Minnesota and around the country will continue to utilize state and federal programs and other public policies to put their project pieces together to build new technology and bring low-carbon cellulosic fuels to market.