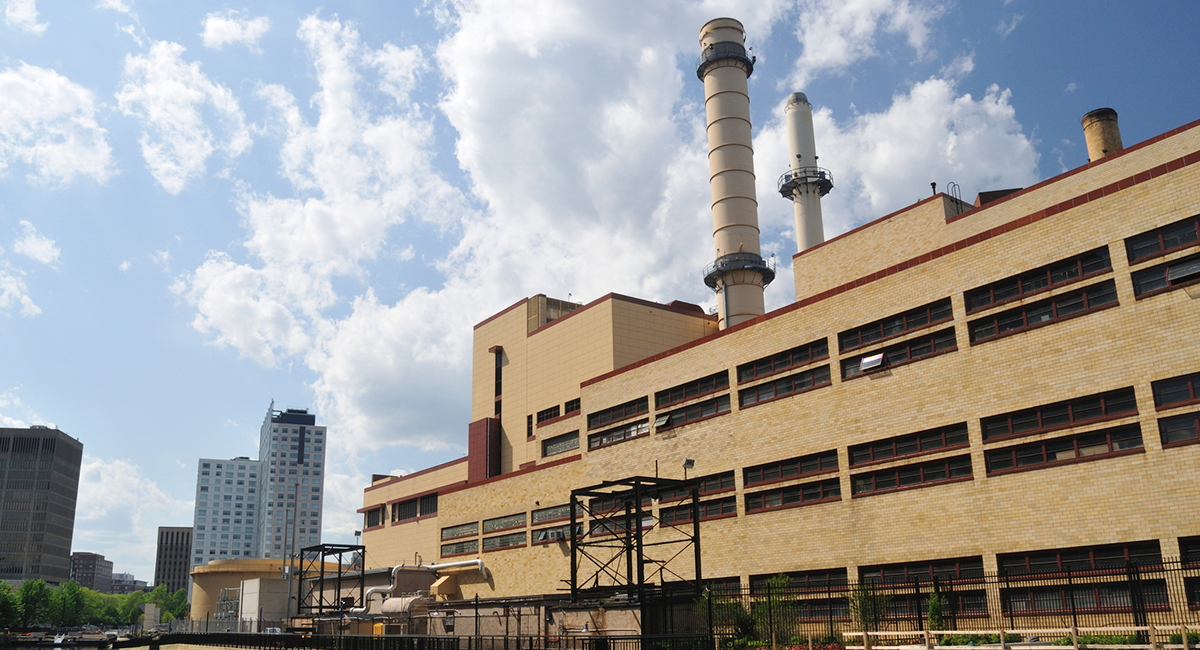 What is Combined Heat and Power?

Combined heat and power (CHP) is a system that not only generates electricity, but also harnesses the thermal energy from power generation for heating and cooling applications (typically burning natural gas for electricity and capturing the exhaust for steam heat). By combining these two processes, some CHP systems can achieve thermal efficiencies of 60-80 percent, which is up to twice the efficiency of traditional power generation.

What are standby rates?

Standby rates are charged to customers with on-site distributed generation (i.e., generation cited closed to its end-use) such as CHP systems. The rates are intended to help the utility recover costs related to reserving and providing backup electricity during scheduled and unscheduled outages of the customer’s CHP system.

Why do standby rates matter?

Customers relying on distributed energy (e.g., CHP, solar, etc.) pay standby charges to a utility even when their systems work perfectly and don’t need standby power. There can be costs to a utility to provide power to be “on call” in the event of unplanned outages, and industrial customers expect to pay a fair rate for their energy needs. But standby rates can be poorly designed, or sometimes seem to intentionally discourage the use of CHP. Depending on the size of a customer’s CHP system, standby charges can run in the thousands (or tens of thousands) of dollars per month, which can significantly impact the economic viability of distributed energy options for industrial facilities.

These practices impose an economic barrier to CHP deployment and prevent our energy mix from being as resilient, efficient, and competitive as possible.

Additionally, because standby charges can vary significantly from utility to utility and across state lines, this variation can pose economic development challenges for states hoping to attract new companies that may be interested in pursuing CHP or other distributed generation to increase efficiency, reduce emissions, and save money.

What are the best practices for standby rate design?

In line with best practices recommended by the Regulatory Assistance Project and Oak Ridge National Laboratory, standby rates should attempt to align customer rates with the actual costs imposed on the utility’s system and should provide appropriate incentives for proactive maintenance and efficient operation of the CHP system.¹

Best practices for standby rate design include the following:

According to best practice, standby rates should not include ratcheted demand charges, especially over periods extending longer than one month. In general, a CHP system’s forced outage in one month is not a reliable predictor for forced outages in subsequent months. Instead, utilities should consider an hourly or daily “as-used” demand charge to recover any costs associated with providing standby service during a CHP system outage.

Looking to the future…

As deployment of distributed generation, such as CHP systems, continues to rise, utilities have an opportunity to take a renewed look at their approach to standby service. When utilities engage in a thoughtful examination of their standby rate designs, it can be a win-win for utilities, customers, regulators, and other stakeholders.

Now is the time to institute these best practices in standby rate design. By investing in CHP, we can achieve a more resilient, efficient energy future while reducing emissions and saving money.