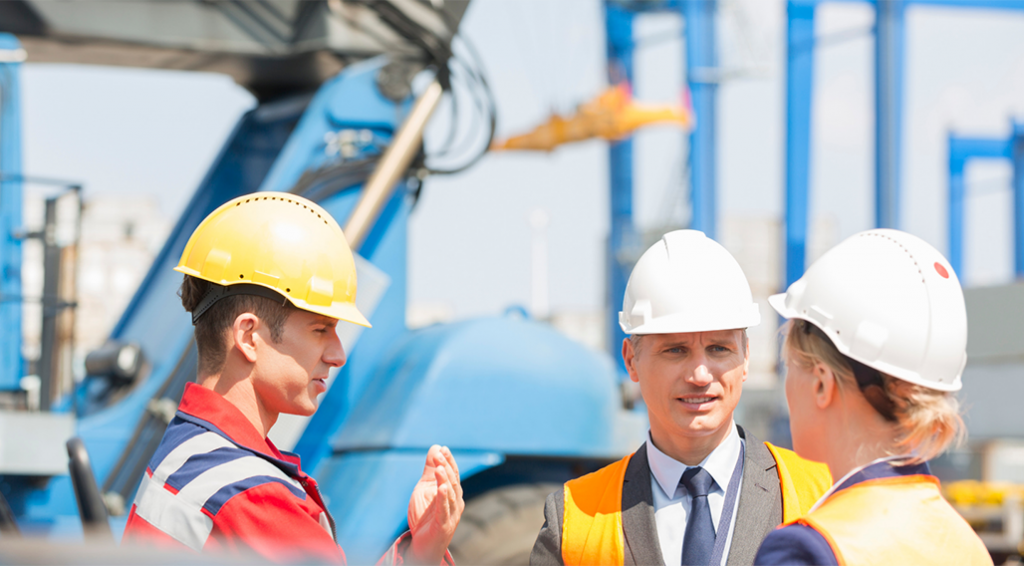 A number of states have set 100-percent clean energy standards or targets for their electricity sectors, with many others openly considering such a goal. In its recently released A Road Map to Decarbonization in the Midcontinent: Electricity Sector, the Midcontinent Power Sector Collaborative (which is convened by the Great Plains Institute) suggests that these 100-percent targets are achievable by 2050 with currently demonstrated technologies. The road map also supports a mid-century strategy that remains open to a mix of very low-carbon and carbon-free resources, including carbon capture.

The road map analysis demonstrates the need to scale up very low-carbon and carbon-free resources that are available today, from wind to carbon capture, in an accelerated timeframe. Other analyses echo the scale of the challenge laid out in the road map to reach mid-century goals, while they may forecast different pathways to get there. For example, Bloomberg New Energy Finance (BNEF) recently released its New Energy Outlook 2019 which forecasts that wind and solar grow from “7% of generation today to 48% [of the global electricity sector] by 2050,” based on a least-cost analysis. While resource forecasts vary, nearly every study detailing potential decarbonization pathways concludes that some amount of carbon capture on fossil fuel power plants will be also needed to achieve a carbon-free electricity sector. In the road map, the MPSC projected that natural gas with carbon capture would play a significant role in a least-cost approach to 95 percent decarbonization by 2050, as shown in the chart below.

For a more detailed discussion of the role carbon capture can play in a decarbonized electricity sector, see this short publication released by the MPSC and Great Plains Institute, The Importance of Carbon Capture to Decarbonizing the Electricity Sector.

2050 is more than 30 years away. Not even the best analysts can predict the precise optimal mix of resources for eliminating carbon emissions from the electricity sector in 2050. That means the most prudent course may be the one that provides many options. Given the importance of achieving a carbon-free electricity sector by mid-century, current analyses suggest it will be very important to make sure carbon capture technology is a readily available option.

Explore the analysis in “A Road Map to Decarbonization in the Midcontinent: Electricity Sector” with our interactive website tools.