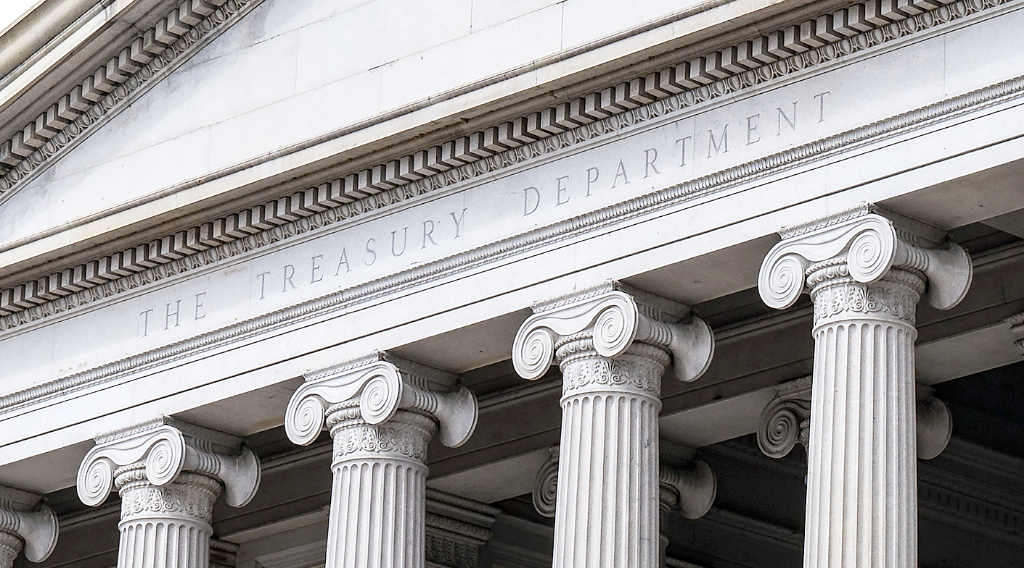 Proper implementation of the 45Q tax credit is crucial to realizing the significant carbon emission reduction, energy and industrial production, and job creation benefits that will come from economy-wide deployment of carbon capture technology. Congress enacted the reformed and strengthened 45Q tax credit—which is for the geologic storage and beneficial use of carbon captured from industrial facilities and power plants—more than a year ago as part of the Bipartisan Budget Act of 2018.

In November 2018, the Carbon Capture Coalition submitted a cover letter, model guidance and supplementary narrative on geologic storage to the US Department of the Treasury. The 50-plus industry, labor, and NGO participants in the Coalition reached consensus on the model guidance, which addresses several implementation issues of critical importance to the development and financing of carbon capture projects, including credit transferability, contractual assurance, credit recapture, and the beginning of construction.

Despite a full year passing since the legislation was enacted, the Treasury Department has taken no action to provide information, clarification, or revised guidance to taxpayers seeking to utilize the tax credit. In order to qualify for the 45Q tax credit under the current congressional authorization, a carbon capture project must begin construction by the end of 2023. Therefore, it is crucial that the Treasury Department proceed promptly to issue guidance for the revamped 45Q tax credit that provides the flexibility and financial certainty for carbon capture project developers and investors before the short six-year commence construction window closes.

The Coalition, industry, other government agencies, and congressional leaders are closely monitoring the situation. Energy Secretary Rick Perry penned a letter to Treasury Secretary Munchin in December 2018 outlining the need for the Treasury Department to act quickly, noting that “…stakeholders have expressed concern to the Department (of Energy) that the uncertainty regarding the requirements for taxpayers who qualify for the 45Q tax credit will prevent qualified facilities from meeting this (beginning of construction) deadline.”

The 45Q tax credit, once implemented as Congress intended, has the potential to unleash private capital to invest in the deployment of carbon capture technology across a range of key industries, including electric power generation, ethanol and fertilizer production, natural gas processing, chemicals production, refining, and the manufacture of steel and cement. It’s time for the Treasury Department to act before the window of opportunity closes any further and the innovation and deployment potential of the 45Q tax credit is irreparably diminished.

Learn about the momentum building on carbon capture in our recent blog marking the one-year anniversary of the landmark legislation to reform and strengthen 45Q.