Q&A: Update on Where Things Stand on Standby Rates for Combined Heat and Power 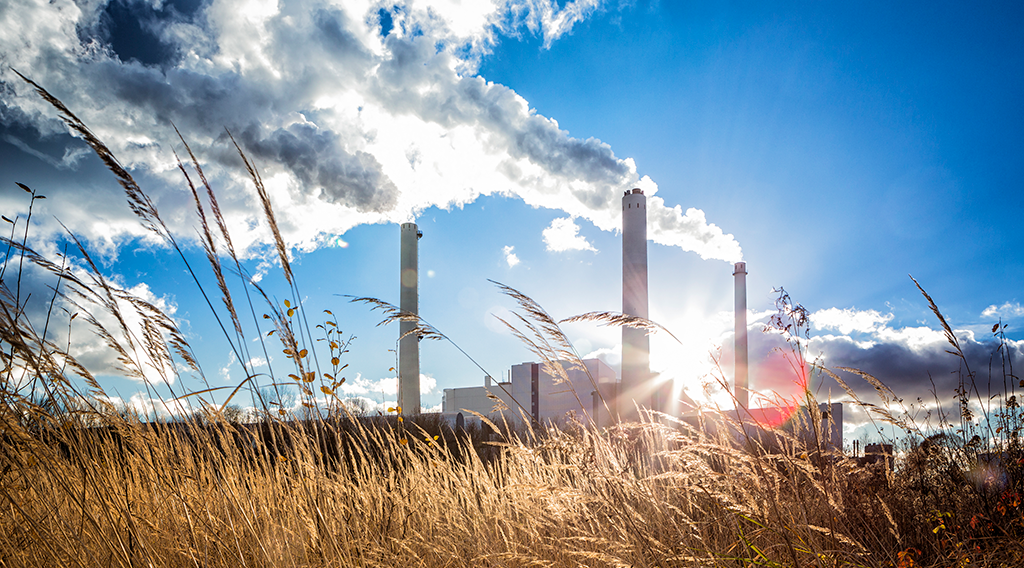 Combined heat and power (CHP) projects can deliver significant benefits to the energy system, industries, and utilities and their customers. These benefits include increased energy efficiency, lower emissions, greater system reliability and resilience, and financial savings.

Over the past several years, the Great Plains Institute has worked in partnership with other organizations in the Midwest to reduce economic barriers to expanded CHP in the region, including standby rates. As an update to that work, Jamie Scripps of Hunterston Consulting has written a paper to share positive steps taken on standby rates in the Midwest, including how the apples-to-apples standby rate comparison tool, that she and her former colleagues at 5 Lakes Energy developed, has been used in the region. The paper also identifies next steps to continue making progress on standby rates that will support cost-effective CHP projects.

Below is my conversation with Jamie about her paper, entitled “Where Things Stand on Standby Rates.” You can learn more by downloading the full paper and executive summary.

Q – Since 2015, the “apples-to-apples” standby rate tool has been used in a variety of rate proceedings and workshops across a number of states. Can you briefly describe what the tool is and how this work got started?

A – Sure! In 2015, GPI engaged 5 Lakes Energy to provide support for its combined heat and power (CHP) policy work in the Midwest. That summer, GPI requested that 5 Lakes Energy provide technical assistance to support its standby rate work in Minnesota, where the public utilities commission had initiated a special proceeding specific to evaluating revised standby rates for its rate-regulated utilities.

Working in a collaboration that included GPI, Fresh Energy, the Midwest Cogeneration Association, and the Energy Resources Center out of the University of Illinois at Chicago, 5 Lakes Energy developed the “apples-to-apples” standby rate analytical tool to inform stakeholder comments in the Minnesota standby rate proceeding.

The “apples-to-apples” standby rate comparison tool really grew out of a need for us to be able to compare the proposed tariffs side-by-side. One way to compare the proposals was to look at each proposal and calculate estimated monthly bills across a range of CHP system outage scenarios. Right away, we noticed huge variation across the utilities. As we examined the results, we also were able to evaluate key rate design features, such as whether a particular utility’s standby rate design differentiates between scheduled and unscheduled CHP system outages, and whether demand charges are pro-rated based on on-peak consumption.

Q – Have you seen any progress on standby rates over the past few years?

A – Yes, absolutely! Using the “apples-to-apples” comparison tool, we have been active in standby rate discussions in Minnesota, Michigan, Ohio, Indiana, Illinois, and Pennsylvania (so far). Through our work in these states, we have noticed several positive steps taken by regulators and utilities, including:

Additionally, there has been significant progress toward better transparency and clarity of standby rates in Michigan and Minnesota⁠—a trend that we hope will continue in other states. Earlier this year, the National Association of Regulatory Utility Commissioners (NARUC) adopted a resolution supporting further exploration of issues related to standby rates and reaffirming that standby rates should be “simple, transparent, and consistent.”

Q – What are the next steps in making sure this progress toward fairer and more transparent standby rates continues?

A – Great question! While these early signs of progress are encouraging, there is still a lot of work to be done to improve standby rates and remove this potential barrier to the deployment of otherwise cost-effective CHP. For example, with NARUC highlighting the importance of reasonable standby rates, there is a need for continued work around codifying emerging best practices in standby rate design. Without a standardized approach to standby rates rooted in accepted best practices in rate design, customers will continue to face tariffs that are difficult to navigate. In fact, standby rates are sometimes so complicated that utilities and regulators find them confusing as well. A standardized approach will therefore benefit customers, utilities and regulators alike.

Accepted best practices in standby rates are beginning to emerge based on the work done to date, but additional work is needed to further define and standardize these practices, including the need to test these emerging recommended practices with interested stakeholders such as regulators, potential CHP users, developers, technical experts, and utilities. So far, emerging best practices for standby rate design include:

Overall, standby rates should attempt to align customer rates with the actual costs imposed on the utility’s system and should provide appropriate incentives for proactive maintenance and efficient operation of the CHP system. By working toward a standardized approach that is grounded in accepted best practices, we can de-mystify standby rates for customers, regulators and utilities, and ensure that standby rates are simple, transparent and consistent across the board.

Download the executive summary and full paper, “Where Things Stand on Standby Rates.”