Your Life Runs on It — and It Needs an Upgrade 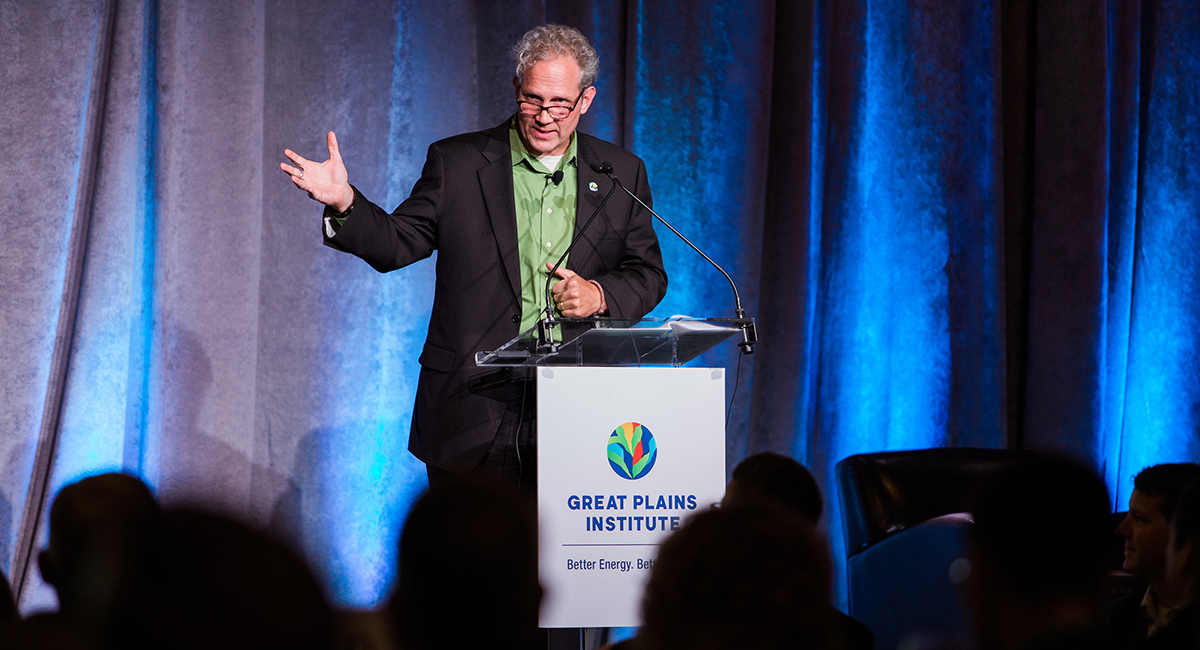 You might think this is about food, love, or coffee. Nope, this is about electricity. It’s hard to name something you’ll do today that doesn’t require it, and yet we mostly take it for granted, unless you lose power or your cell phone dies. Pause for a minute to consider that without electricity we would not have computers, TVs, microwaves, refrigeration, skyscrapers (no elevators), medicines that require refrigeration, and a very long list of other features of modern life. In short, electricity just might be the most important product you never think of.

It’s no wonder that the National Academy of Engineering named “electrification”—that vast network of power plants and power lines that delivers electricity whenever you want it, and as much as you want—the top engineering achievement of the 20th century.

But as you might imagine for a system that has changed little in more than 100 years, it is now in need of some upgrades to accommodate the demands of the 21st century.

This “grid remodel” is already underway in response to three big drivers:

To accommodate these changes, the electric grid is becoming more digital and automated (like moving from typewriters to computers) to provide near real-time price signals and adjust automatically to changes in electricity supply, demand, voltage, and frequency. The electric system is becoming:

So what, you say. What would a more modern grid do for you and for society?

A more digital, distributed, decarbonized electric system will mean fewer and shorter power outages and more control over how cleanly your electricity is produced. A modern grid will also mean real-time information about how much your electricity costs at different times of day, and thus the ability to control your costs by shifting some of your use of electricity to off-peak times in an automated fashion. This could not only help you avoid higher prices and “demand charges,” but could help us all avoid having to pay for building more power plants than we need just to meet peak demand for electricity a few days a year.

A modern grid will also be able to safely and cost-effectively integrate more renewable energy and a wide variety of distributed energy resources, such as solar, energy storage and electric vehicles.

While these technologies pose some new challenges for cyber-security, they can also help the grid become less vulnerable to massive outages like Hurricane Sandy and faster to bounce back, while making electricity steadily cleaner over time. Finally, as we decarbonize electricity it will open up new opportunities to cost-effectively electrify more parts of the economy, such as space and water heating, saving money and making our energy supply more domestically secure.

But this transition is not going to be free. So will it be worth it?

Understanding that this transition needs to hold harmless those of low income, the question for everyone else should not be just “what will it cost?” (though that’s obviously important), but rather what value will you and society derive from the new and improved grid.

The smartphone is a useful analogy here. It used to be that what you could do with a phone was, well, make phone calls. Today, the question is more like what can’t you do with your phone. Few of us who grew up using landline phones and waiting until after 7 p.m. and for weekends to call during cheaper rate periods would have imagined that we’d be spending $100-some dollars a month for our cell phones. Why do we? Because even though smartphones cost more, they also deliver more value. We will need to make the same distinction between cost and value in the way we think about the electric system because a modern grid will enable us to do more than the old one did.

If making electricity ubiquitous and affordable was the crowning engineering achievement of the 20th century, we should all take it as our charge to make sure that we pass along a more digital, distributed, and decarbonized grid that is still in the running for accolades in the 21st century.

So with a few upgrades, that thing you never think about—the humble electric grid—can be the shared platform for bringing about a more peaceful and prosperous world. And you can help.